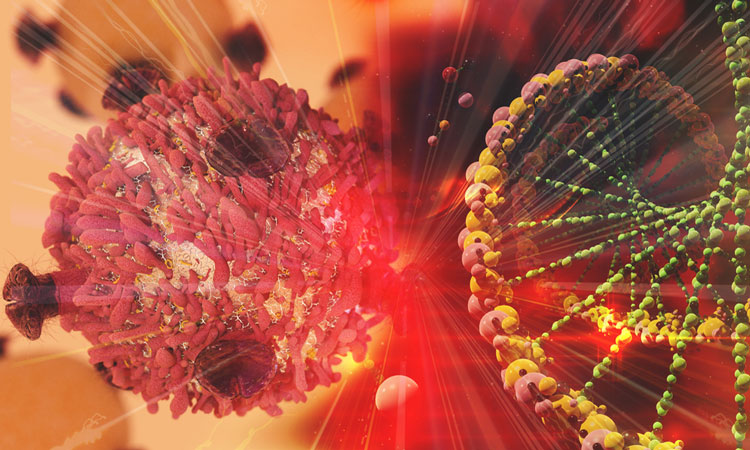 With a growing number of cancer patients being offered CAR-T therapy, issues remain with T-cells refusing to work because of a phenomenon called T-cell exhaustion.

CAR-T therapy is where a patients own immune cells are taken from the body, and genetically engineered to better recognise cancer cells. These cells are then returned to the body, where they destroy the cancer. Despite saving lives for some people with blood cancer, T-cells that enter solid tumours could stop working properly due to T-cell exhaustion.

Researchers have shown how a family of proteins have prominent role in regulating the genes associated with T-cell exhaustion.

Lead researcher Professor Anjana Rao, in the Division of Signalling and Gene Expression, showed through previous studies how NFAT transcription factors turned on Nr4a proteins in T-cells that would enter tumours. This study concluded that both NFAT and Nr4a proteins contribute to the exhaustion of T-cells that fight cancer.

First author of the study Joyce Chen said the research looks at how T-cells function, and they become exhausted.

“There are a lot of steps between our experiments and the clinic, but every new bit of information we discover adds to our knowledge base and may contribute to improving cancer immunotherapies,” said Chen.

The research team used conditions similar to those used to administer CAR-T cell therapies to patients to test their theory. After altering T-cells using genetic methods, the CAR-T cells were transferred into mice that were injected with tumours. The majority of the mice that received the Nr4a-deleted CAR T cells lived, with their tumours regressing.

“It is really encouraging to see that we can identify and demonstrate the function of the transcription factors that have a strong role in T cell exhaustion,” said Chen.