Vinpocetine is an effective treatment for middle-ear infections, showing the ability to improve bacterial clearance and reduce hearing loss… 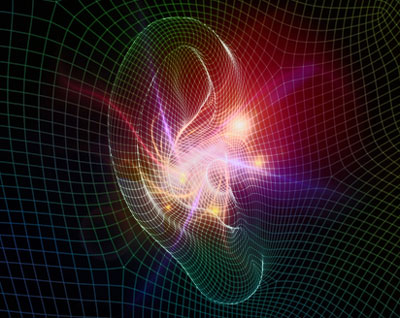 An existing anti-stroke drug is an effective treatment for middle-ear infections, showing the ability to suppress mucus overproduction, improve bacterial clearance and reduce hearing loss, according to researchers at Georgia State University and the University of Rochester.

The findings could result in a novel, non-antibiotic treatment for otitis media, or middle-ear infection, possibly through topical drug delivery. Vinpocetine, the drug involved in the study, has long been used to treat neurological disorders such as stroke.

There are currently no effective non-antibiotic agents for otitis media

Mucin, the major component of mucus, plays an important role in the clearance of bacterial pathogens, but uncontrolled, excessive mucus production can lead to conductive hearing loss and decreased bacterial clearance. There is also a lack of effective therapeutic agents for controlling mucus overproduction in otitis media.

This study’s findings could also have a significant impact as a new treatment option in countries where surgery is not readily available, Li said.

Drug repositioning has several advantages over traditional drug discovery, such as reduced safety risk, side effects, time and costs. There have been no reports of significant adverse effects and toxicity at therapeutic doses of Vinpocetine in adults and children. As a result, Vinpocetine is attractive to scientists and clinicians seeking novel therapeutic applications.

The findings are published in the Journal of Immunology.