A study has shown that the organisation of the gut is broken into functional compartments, improving opportunities for gastrointestinal disorder drugs and oral vaccines. 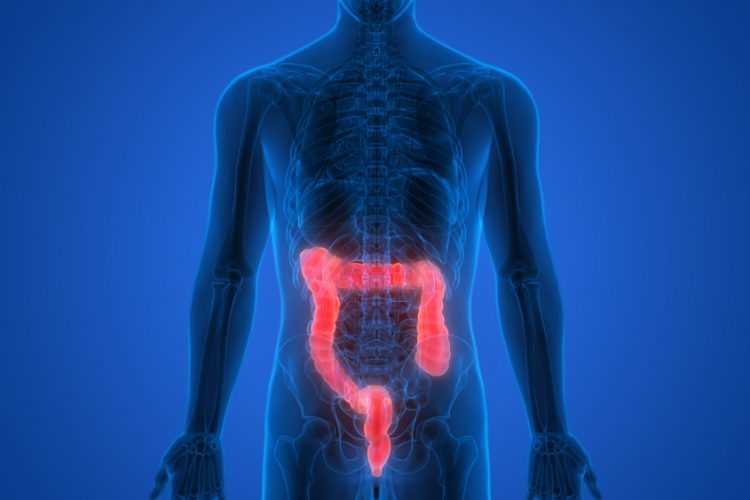 A new study from researchers at Rockefeller University, New York, has found that the food-processing canal of the intestine is made of compartments that control the immune system‘s reactions to the food passing through.

The findings provide new insight into how the intestine maximises nutrient uptake while protecting the body against dangerous invading microbes and has potential to improve drugs for gastrointestinal disorders and the development of oral vaccines.

“At first glance the intestine appears uniform throughout,” says Daniel Mucida, an Associate Professor at the University. “But we’ve found a sophisticated functional system lurking beneath the surface, organised in segments to allow different immune system functions in different locations.”

According to Mucida, the immunological differences between the gut segments could be exploited for therapeutic purposes. By targeting immune-suppressing drugs to the segment where they have the most effect, it may be possible to reduce their side-effects. Outcomes of surgeries that remove part of the intestine could also improve if variations between segments are considered.

Mucida and his colleagues uncovered a functional segmentation in mice by examining gut draining lymph nodes, which control immune responses. They found that nodes in separate parts of the intestine had divergent cell composition and when they challenged the mice with a pathogen such as Salmonella, they found different immune responses between the segments.

The findings show that having immune responses separated by location likely increases the chance that the immune system reacts appropriately to what passes through. Once most nutrients have been absorbed, the system can focus more on eliminating pathogens without interfering with food uptake.