Female animals should be included in trials, new argument proposes 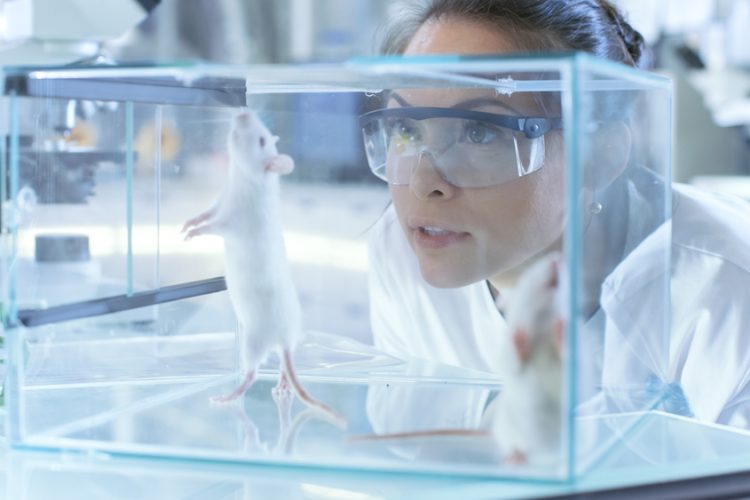 A new argument for including female animals within scientific experiments has been put forward by Rebecca Shansky, a neuroscientist at Northeastern University, Boston. She is calling for stricter requirements to include equal numbers of male and female animals in experiments.

Shansky’s reasoning is that using male animals leads to drugs being less effective for women. Recently, the sleeping drug Ambien, tested on male animals and men in clinical trials, was found to have a weakened effect in women as it metabolised more slowly in the female body.

Scientists often use exclusively male animals in their research, including when conducting a study on a female condition. The oestrous cycle of female mice is four to five days and is thought by most to influence results. However, Shansky claims that the reason for using male animals is unfounded by scientific evidence.

When male mice are kept in groups, they establish a dominance hierarchy. This causes the average dominant male to have five times more testosterone in its body than subordinate males, resulting in variation of male hormonal levels.

A study conducted by researchers at the Universities of Chicago and California looked at using female mice in neuroscience experiments. It showed that cycling females are no more variable than males in any trait. It also found that the oestrous cycle does not need to be monitored when using female mice in studies.

“It’s not that hormones aren’t important,” Shansky says. “But they are not specifically important for women, or for female rodents.”

“People like to think they’re being objective and uninfluenced by stereotypes but there are some unconscious biases that have been applied to how we think about using female animals as research subjects that should be looked at by scientists,” she said.