A novel nano-vaccine has been developed which has proven effective in treating primary tumours and metastases that result from melanoma. 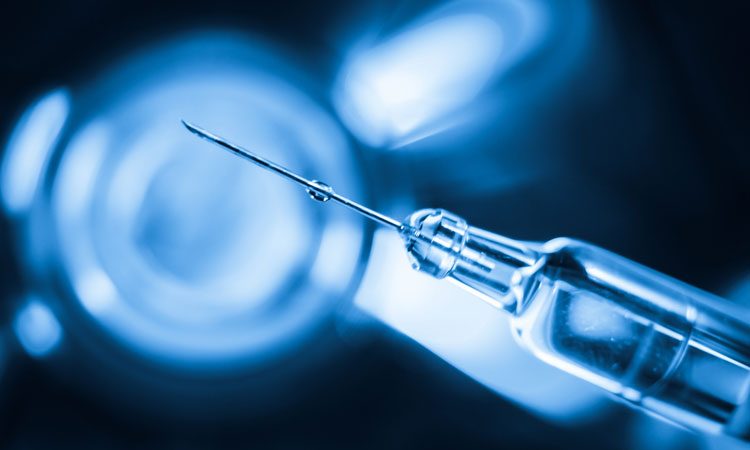 Researchers at Tel Aviv University have developed a novel nano-vaccine, which has so far proven effective in preventing the development of melanoma in mouse models and in treating primary tumours and metastases that result from melanoma.

The study, led by Professor Ronit Satchi-Fainaro, chair of the Department of Physiology and Pharmacology and head of the Laboratory for Cancer Research and Nanomedicine at TAU’s Sackler Faculty of Medicine, showed how the researchers harnessed tiny particles, about 170 nanometers in size, made of a biodegradable polymer. Within each particle, they ‘packed’ two peptides, which are expressed in melanoma cells. They then injected the nanoparticles (or ‘nano-vaccines’) into a mouse model bearing melanoma.

The researchers then examined the effectiveness of the vaccine under three different conditions. First, the vaccine proved to have prophylactic effects. The vaccine was injected into healthy mice, and an injection of melanoma cells followed. “The result was that the mice did not get sick, meaning that the vaccine prevented the disease,” continued Professor Satchi-Fainaro.

Second, the nanoparticle was used to treat a primary tumour: a combination of the innovative vaccine and immunotherapy treatments was tested on melanoma model mice. The synergistic treatment delayed the progression of the disease and extended the lives of all treated mice.

“Our research opens the door to a completely new approach – the vaccine approach – for effective treatment of melanoma, even in the most advanced stages of the disease,” Professor Satchi-Fainaro concluded.

The results were published in Nature Nanotechnology.