Gut microbiota in patients with sepsis linked to organ damage

The gut microbiota has been linked to organ damage in patients with sepsis suggesting targeting intestinal microbiota may help patients’ recovery. 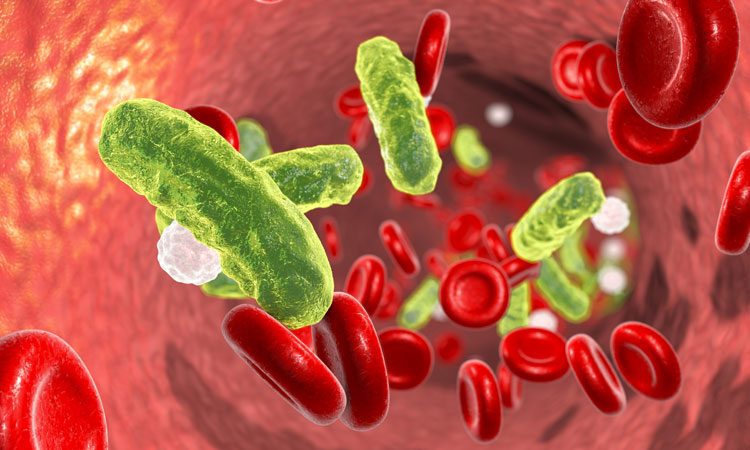 A new novel human study has demonstrated for the first time that the gut microbiota of patients with sepsis plays a major role in organ damage. According to the researchers, their findings could aid a novel approach for treating sepsis.

To conduct the experiment, researchers first compared the fecal microbial composition of two human groups: people who had sepsis and those who did not. They observed that the gut microbiota was altered at both functional and compositional levels in the first group, compared with that of the second group.

The initial findings from this study suggest that targeting intestinal microbiota may help people recover from sepsis.

“Keeping healthy microbiota in your gut is important to maintaining normal immune status and combatting diseases like sepsis,” said Peng Chen, PhD, a professor in the department of pathophysiology at Southern Medical University in Guangzhou, China.

With further study, transplantation of healthy feces may one day serve as a novel approach for treating sepsis in intensive care units.”

“The microbiome is one of the most penetrating fields in the modern era of human homeostasis and pathology and this study is yet one more exciting new dimension,” added Thoru Pederson, PhD, Editor-in-Chief of The FASEB Journal.

The study was published in The FASEB Journal.