[SURVEY] Biopharma Technology Platforms
Learn how experts utilise multiplexing in their research
PODCAST: ELISA assays
Download your complimentary copy of our latest digital journal
Free membership: sign up today to access all of our exclusive content
Hear from industry leaders in our upcoming webinars – reserve your place today!
Advertorial 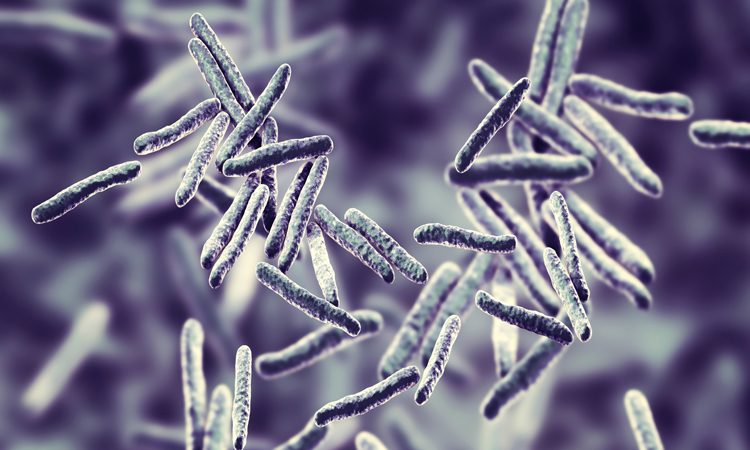 A new study has found a genetically tractable cause of drug tolerant tuberculosis, paving the way for researchers to develop new drugs to cure the disease.

The study, led by doctors Hassan Safi, Assistant Professor of Medicine, and David Alland, Professor and Chief of Infectious Disease in the Department Of Medicine at Rutgers New Jersey Medical School (NJMS), reveals that reversible mutations in the M.tuberculosis glpK gene, a gene responsible for an important metabolic pathway, produce a reversible form of tolerance to most of the first-line drugs used to treat tuberculosis (TB).

“By discovering these mutants, we have pin-pointed a genetically tractable cause of drug tolerance,” said Dr Alland.

As a result, we now have a unique opportunity to develop and test new treatments that are effective against drug tolerant organisms, which could lead to more rapid and effective therapies for TB.”

The study also shows that drug tolerant organisms accumulate during TB infection and accumulate even more rapidly with TB treatment. The rapidly reversible nature of these mutations produce a transient form of drug tolerance that appears to disappear after the pressure of drug treatment is withdrawn.

Drug resistance is fixed within the TB bacterium’s genetic code, but any case of TB – even cases that were previously deemed ‘drug susceptible’ – can become drug tolerant by reversible mutations in the glpK gene.

Researchers believe drug tolerance stems from TB’s ability to lie dormant in the host’s immune system. This biological change allows the disease to adapt to its environment and becomes transiently resistant to traditional therapies.

Dr Alland and his research team set out to study this phenomenon and in doing so, they discovered a new mechanism of drug tolerance caused by genetically coded, but rapidly reversible, mutations in the Mycobacterium tuberculosis bacteria that could be used to develop drugs that can quickly and effectively cure drug-resistant TB.

According to this research, drugs that are effective against phase-variant M. tuberculosis can hasten TB treatment and improve cure rates.

The study was published in the scientific journal, the Proceedings of the National Academy of Sciences (PNAS).

One response to “Tuberculosis mutation discovery could lead to better treatments”