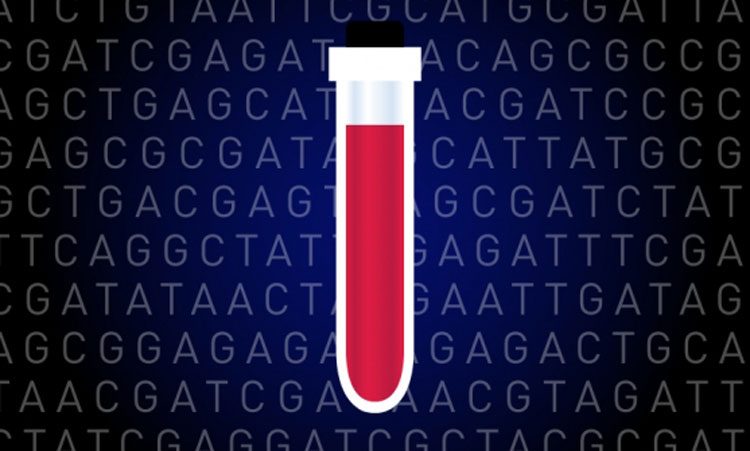 Researchers are a step forward in quickly detecting cancer drug resistance as it emerges and identifying another drug that tumours will still respond to by using liquid biopsies. According to the team, their findings could inform more personalised therapeutics.

The group of researchers from the Broad Institute of MIT and Harvard, Massachusetts General Hospital (MGH), IBM Research, all US and other organisations examined a new method for sampling tumours known as liquid biopsy – a blood sample from a patient that contains DNA shed from tumours, called circulating tumour DNA, or ctDNA, which can be isolated and analysed.

The research team compared the results of both liquid and standard tissue biopsies from patients who were treated for gastrointestinal cancer but developed drug resistance. The findings have revealed that liquid biopsies provide a more complete picture of both the genetic diversity of a patient’s cancer and how tumours evolve drug resistance at the molecular level.

“Nearly every patient we analysed had developed not just one, but multiple drug resistance mechanisms simultaneously and this may be more common than we previously thought,” said Gad Getz, co-senior author of the study, director of the Cancer Genome Computational Analysis Group at the Broad and the Paul C. Zamecnik Chair in Oncology at the MGH Cancer Center.

To investigate the utility of liquid biopsies in detecting acquired drug resistance in cancer, the researchers studied 42 patients with different forms of gastrointestinal cancer who were undergoing treatment with targeted drugs. When the patients showed signs of drug resistance, the researchers analysed their tumours using both liquid and tissue biopsies.

They harnessed a suite of computational tools known as PhylogicNDT, to analyse the tumour DNA and their resistance mutations. A head-to-head comparison of liquid and tissue biopsies revealed that in nearly 80 percent of cases, the liquid biopsies unearthed clinically relevant genetic alterations linked to drug resistance that were not identified through standard tissue biopsies.

Analysis of DNA from several of the patients in the study did not show clear resistance mechanisms. To learn more about these cases, the IBM researchers on the team developed machine learning algorithms to group patients together according to shared or similar patterns of genetic alterations linked to drug resistance. By doing this, the researchers were able to suggest possible resistance mechanisms for these cases.