An experiment with mice has successively blocked the immune system’s T cells from killing transplanted cells. 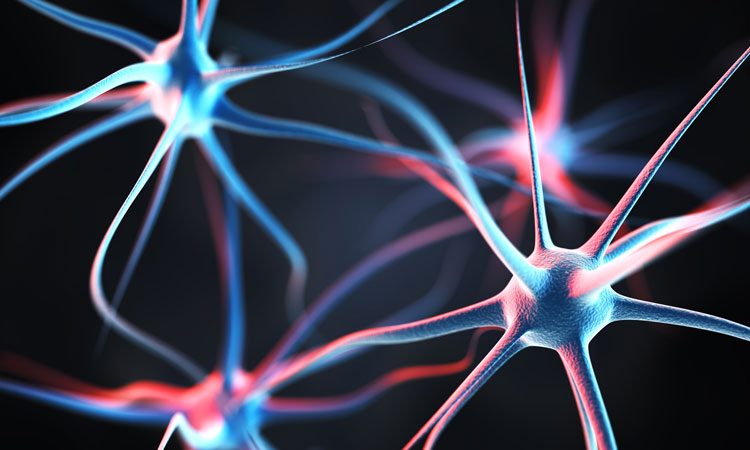 In experiments with mice, researchers have developed a way to successfully transplant certain protective brain cells without the need for lifelong anti-rejection drugs.

The idea behind the experiments, the researchers from Johns Hopkins Medicine, US say, was to exploit the natural tendencies of costimulatory signals (that T cells must encounter in order to begin an attack) to train the immune system to accept transplanted cells as ‘self’ permanently.

To do that, they used two antibodies, CTLA4-Ig and anti-CD154, which keep T cells from beginning an attack when encountering foreign particles by binding to the T-cell surface. 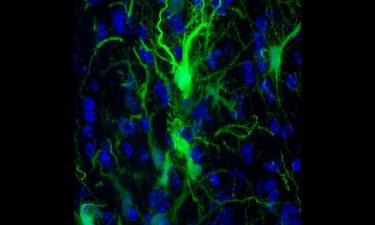 The researchers injected mouse brains with protective glial cells that produce the myelin sheath that surrounds neurons. These were genetically engineered to glow so the researchers could keep tabs on them.

The researchers then transplanted the glial cells into three types of mice: mice genetically engineered to not form the glial cells that create the myelin sheath, normal mice and mice bred to be unable to mount an immune response.

Then the researchers used the antibodies to block an immune response, stopping treatment after six days.

Each day, the researchers used a camera that could detect the glowing cells and looked for the relative presence or absence of the transplanted glial cells. Cells transplanted into control mice that did not receive the antibody treatment immediately began to die off and their glow was no longer detected by the camera by day 21.

The mice that received the antibody treatment maintained significant levels of transplanted glial cells for over 203 days, showing they were not killed by the mouse’s T cells even in the absence of treatment.

“The fact that any glow remained showed us that cells had survived transplantation, even long after stopping the treatment,” said Shen Li, MD, lead author of the study. “We interpret this result as a success in selectively blocking the immune system’s T cells from killing the transplanted cells.”

The next step was to see whether the transplanted glial cells survived well enough to create a myelin sheath. To do this, the researchers looked for key structural differences between mouse brains with thriving glial cells and those without. They saw that the cells in the treated animals were indeed populating the appropriate parts of the brain.

These results confirmed that the transplanted cells were able to thrive and assume their normal function of protecting neurons in the brain.

The study was published in the journal Brain.