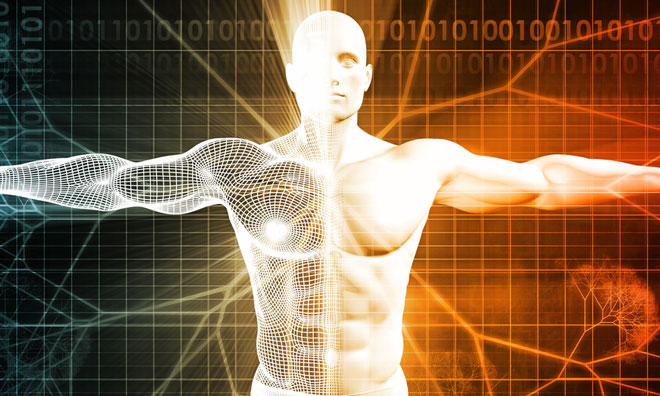 Researchers at the University of Illinois at Chicago (UIC) have identified a molecular mechanism that directs embryonic stem cells to mature into endothelial cells – the specialised cells that form blood vessels.

Understanding the processes initiated by this mechanism could help scientists more efficiently convert stem cells into endothelial cells for use in tissue repair, or for engineering blood vessels to bypass blockages in the heart.

The enzymes work by an “epigenetic” modification – a chemical change to DNA, or certain proteins that interact with DNA, that changes the activity of genes without changing the DNA itself. Changes to the proteins around which DNA is wound, called histones, can up-regulate the expression of genes by exposing them to the cellular machinery that translates their DNA.

“Epigenetic modifications to histones can trigger the activation of a large number of genes simultaneously, instead of regulating one gene at a time,” says Jalees Rehman, associate professor of medicine and pharmacology at UIC. “We wanted to see if we could identify epigenetic regulators of stem cell differentiation — a highly complex process, involving the transition of a cell that can form any type of tissue early on in development, into one that is locked in to producing only one cell type.”

One of the ways histones are modified is by the addition or removal of chemical tags called methyl groups by enzymes.

The UIC research team, led by Asrar Malik, professor and head of pharmacology in the UIC College of Medicine, studied mice to look at how several of these enzymes, known as histone demethylases, alter gene expression in embryonic stem cells undergoing transformation into mature endothelial cells. They found two demethylases, KDM4A and KDM4C, were produced in abundance during the transformation.

The researchers then turned to zebra fish, depleting the enzymes in fish embryos. Without the two enzymes, the embryos were unable to form blood vessels. Depleting KDM4A alone had a greater effect than did KDM4C, suggesting that it plays an earlier role in blood vessel cell development. The genes that were regulated by the enzymes turned out to be promoters, or genes that turn on other genes, and were specific to endothelial cells.

“We only looked at a few of the genes activated by the epigenetic switches that guide stem cells into becoming endothelial cells,” he said. “Identifying additional genes activated by these switches, as well as gene pathways that are turned off during these transitions, will help shed more light on how stem cells carefully orchestrate a complex array of molecular signals which ultimately decide their fates.”

The study is published in the journal Stem Cell Reports.