Molecules that are critical for T cells to travel to and populate the lungs have been identified which could strengthen vaccines against influenza. 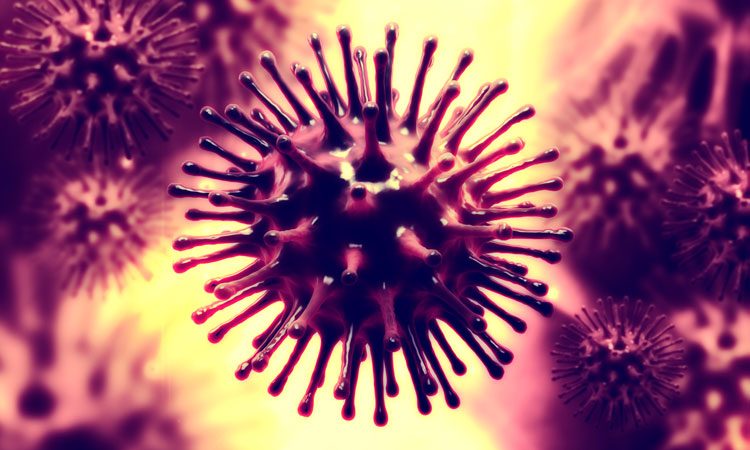 Two molecules critical for T cells to travel to and populate the lungs have been identified by researchers. This is a potential application that could strengthen vaccines against respiratory pathogens such as influenza.

With the homing beacon, they get there faster and more reliably”

CD8 T cells, which survey other cells for signs of viral infection and kill infected cells, are an important arm of our defenses. The epitopes (or parts of viral protein) they recognise generally do not change. The researchers (led by Jacob Kohlmeier, PhD, at Emory University School of Medicine) researched what is needed to get CD8 T cells inside the lungs, as the lungs will often contain the first cells the incoming virus will have a chance to infect.

“The airways are a unique environment in the body,” said Alex Wein, a MD/PhD student. “They’re high in oxygen but low in nutrients. Unlike other tissues, when T cells enter the airways, it’s a one-way trip and they have a half-life of a few weeks, so they must be continually repopulated.” 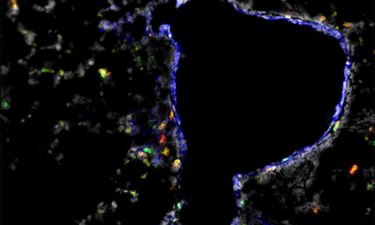 The researchers showed that two molecules (CXCR6 and CXCL16) are needed for CD8 T cells to reach the airways in mice. CXCR6 is found on T cells and CXCL16 is produced by the epithelial cells lining the airways of the lungs. CXCR6 is a homing beacon that allows T cells to travel through the lung interstitium and into the airways.

“They might find their way to the right place anyway, but with the homing beacon, they get there faster and more reliably,” Wein continued. “Once they are there, they don’t need it anymore.”

Knowledge of CXCR6 and CXCL16 will be useful in designing adjuvants or vaccine additives, which could allow recruitment of CD8 T cells into the airways, Wein explained. Current vaccines do not instruct the CD8 T cells to go to the airways; these cells are only present after a natural infection.

“If we can get long-lived T cells into the lungs of people that recognise conserved epitopes of influenza virus, they will get infected but have decreased symptoms or even be asymptomatic,” Wein said.