A team has used viral gene editing and CRISPR to form a system that marks tumours for destruction, potentially improving immunotherapies. 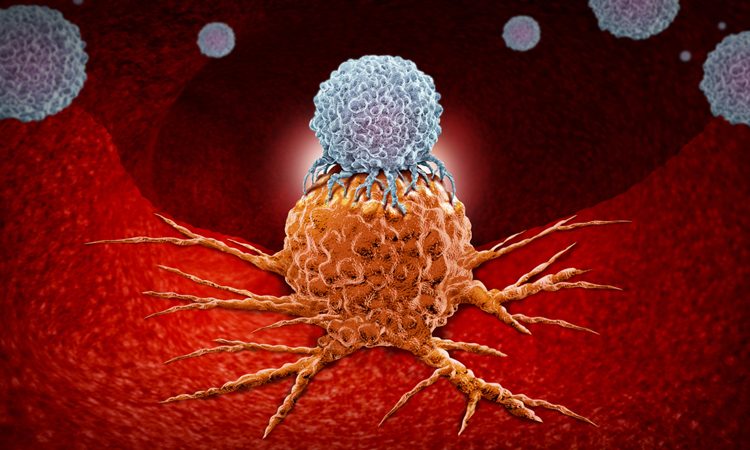 A new system has been developed which prevents cancer cells from evading immune cells. The researchers say that their method could aid in eliminating tumours that immunotherapies may miss.

The study was conducted by researchers from Yale University, US. The process developed reduced melanoma and triple-negative breast and pancreatic cancer in mice, even those located far from the primary tumour source.

The researchers combined viral gene therapy and CRISPR gene-editing technology, into Multiplexed Activation of Endogenous Genes as Immunotherapy (MAEGI). The researchers used a cell-based vaccination strategy to deliver the marker.

The process scans tens of thousands of cancer-related genes and then acts as a locator. MAEGI marks the tumour cells for immune destruction, which turns a cold tumour (lacking immune cells) into a hot tumour (with immune cells).

“And once those cells are identified, the immune system immediately recognises them if they show up in the future,” said Sidi Chen, assistant professor of genetics and senior author of the study.

In theory, the system should be effective against many cancer types, including those resistant to immunotherapy.

“This is an entirely new form of immunotherapy,” said Chen.