Mouse blastocyst-like structures called blastoids have been developed by a team which could be used to study early developmental diseases. 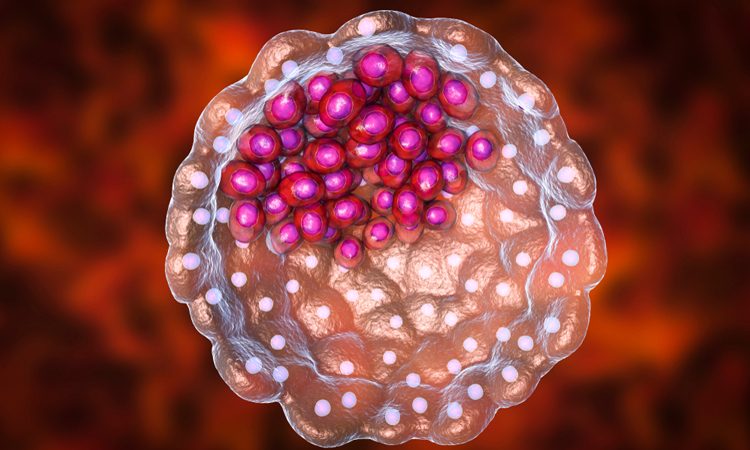 Researchers have created a model of a blastocyst, the first 100 cells formed in pregnancy, to reveal how they organise themselves. The team say their findings enable important research into developmental conditions and subsequent therapies.

The study was conducted at the Salk Institute and the University of Texas Southwestern Medical Center, both US.

The team created mouse blastocyst-like structures called blastoids from a single cultured cell, circumventing the need for natural embryos, which can also implant in the uterus. The blastoids had a similar gene structure to natural blastocysts.

The researchers were able to use both embryonic and adult mouse cells to create the models. The adult cells were put into a chemical solution that prompted them to turn into induced pluripotent stem cells (iPSCs).

The next step was to put the iPSCs into small groups in a special culture medium where they soon formed connections with each other. 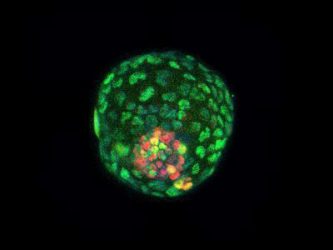 Over time, the connected cells formed a ball with an inner and outer layer. The cells facing inward accumulated proteins that made them distinct from the outside cells. These cells also began activating a protein called YAP, which entered cell nuclei and began the process of inducing expression of proteins to build what could become a placenta.

“We are optimistic that this work will enable important research into early developmental defects,” says assistant professor Jun Wu of UT Southwestern, who co-led the study.

The team next plan to use gene-editing tools to understand how genetic changes in blastoids affect development. The blastoids also provide a new model for testing drugs and chemicals for future therapies, according to the researchers.