Peptide-based nanoparticles have been designed which can suppress pancreatic cancer growth without the toxic side effects. 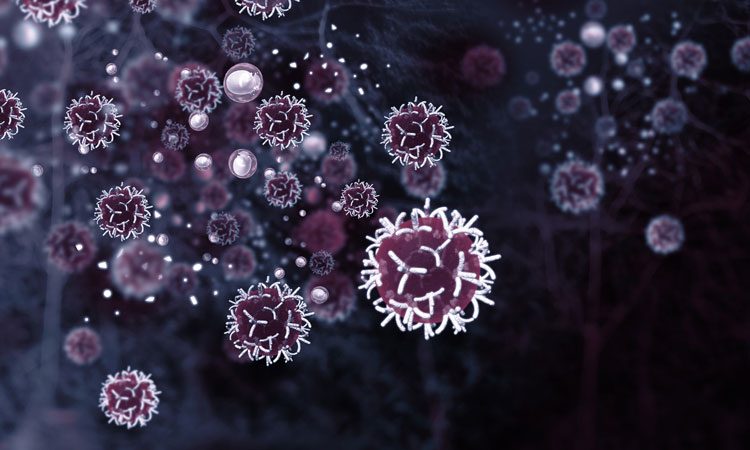 A study has demonstrated that specially designed peptide-based nanoparticles can suppress pancreatic cancer growth without the toxic side effects and therapeutic resistance seen in drug trials.

The study was led by the Washington University School of Medicine and included co-investigators at the University of South Florida Health (USF Health) Morsani College of Medicine, both US.

Most patients with pancreatic tumours carry a mutation in the KRAS gene, which controls cell growth and death. The KRAS oncogene is considered one of the most desirable targets in cancer biology.

“We’ve developed a nanoparticle system that gets enough of the therapeutic molecule from the bloodstream to the tumour cell without (the molecule) being metabolised or excreted,” said Dr Samuel Wickline, MD who developed the nanoparticles along with Hua Pan, PhD, MBA. “The nanoparticle is actively taken up by the targeted tumour cells and then the molecule escapes and does its job to prevent production of mutated KRAS proteins.” 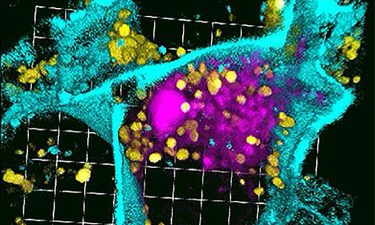 Using a genetically engineered mouse model, the researchers also demonstrated that the nanoparticles could selectively target silencing RNA against the KRAS oncogene to slow KRAS-driven pancreatic cancer growth, highlighting its potential as a therapeutic.

Pancreatic cancer can be very difficult to treat in part because fibrous tissue, or stroma, that surrounds the solid tumour is much denser than the stroma surrounding other more treatable tumours, Dr Wickline explained.

“Our p5RHH peptide nanoparticle is relatively small and it can squeeze in and out of tight spaces to get treatment safely into tumour-specific cells while staying out of normal tissue,” he said. “It avoids adverse ‘off-target’ effects.”

Cancer is efficient at evading treatments that target one, or even a few mutated genes or proteins, Dr Wickline continued. “The advantage of this nanoplatform carrying siRNA is that it’s easy to change out the target you want silenced or add many more targets for simultaneous treatment in the same tumour cell.”

The nanoparticles have also shown promise for siRNA treatment in mouse models of atherosclerosis and arthritis.

The study was published in Oncotarget.