A new study has shown that restoring the amount of the kinase, HIPK2, in a kinase-depleted mouse model rescued it from heart failure and identifies HIPK2 as a novel regulator of heart failure progression. 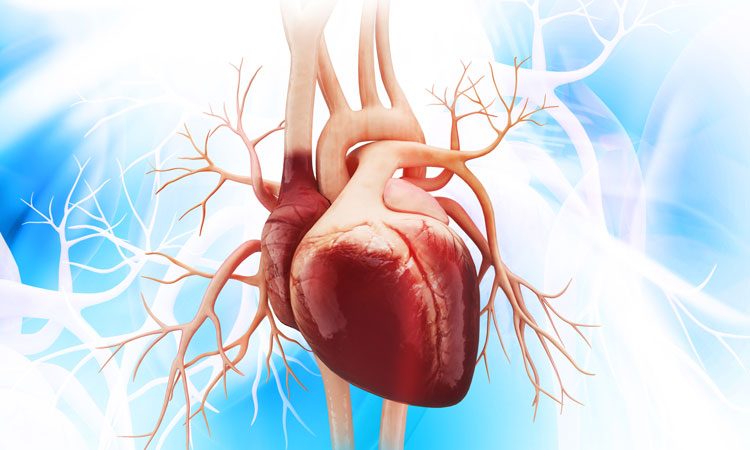 According to a new study, an unexplored kinase in heart muscle cells may be a successful target for the treatment of heart failure.

The study, led by University of Alabama at Birmingham, US researcher Hind Lal, PhD showed that human hearts had reduced amounts of the kinase HIPK2 and pre-clinical experiments showed that restoring the amount of HIPK2 in a kinase-depleted mouse model rescued the animal from heart failure.

Regulator kinases like HIPK2 are the enzymes that can relay a signal from the surface of the cell to the cell nucleus, where the signal alters expression of genes in the chromosome.

We identified a potential modulator of heart failure – HIPK2, a kinase whose role in cardiac biology has never been studied before…”

To identify HIPK2 as a good candidate for study, Lal and colleagues first identified genes that were differentially expressed in failing mouse hearts and next used three different algorithms to postulate the transcription factors responsible for those expression changes. Finally, they linked those transcription factors with potential upstream kinase regulators.

“Among those candidates, we identified a potential modulator of heart failure – HIPK2, a kinase whose role in cardiac biology has never been studied before,” Lal said. “To determine the role of HIPK2 in failing human hearts, we examined the expression of HIPK2 in heart tissue from patients with end-stage ischemic cardiomyopathy. The expression of HIPK2 was dramatically decreased in failing hearts compared with normal human hearts.”

The major findings of the study (found in experiments with mouse models and rat heart-muscle cells) were that deletion of HIPK2 from heart muscle cells, known as cardiomyocytes, led to progressive deterioration of heart function with age. Younger mice had normal heart function.

Lal and colleagues speculate that cardiac-specific restoration of HIPK2 in failing human hearts may be a way to slow disease progression.

The study was published in the journal Circulation.