A study has revealed a new antibody that reverses the effects of pulmonary arterial hypertension in rodents and cell models. 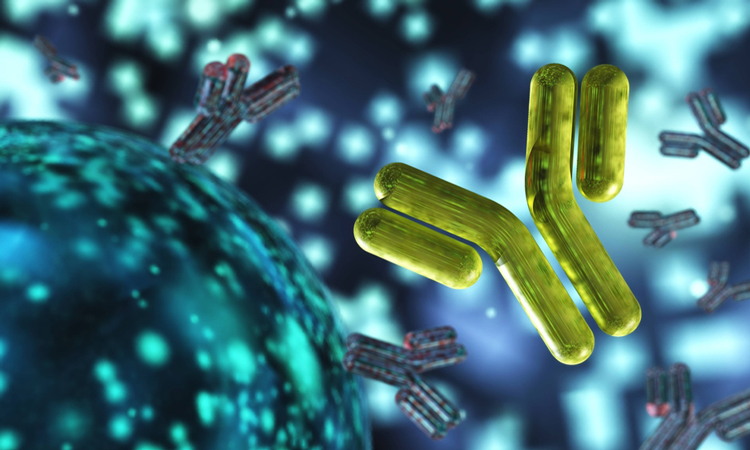 A research team has identified a novel antibody which has potential as a treatment for pulmonary arterial hypertension (PAH), which could be used as a new drug for the condition.

The study was conducted by a group from the University of Sheffield, UK and Kymab Ltd.

OPG was revealed to promote cell survival by binding to the Fas receptor on the surface of cells, preventing apoptosis.

The team found a therapeutic human anti-OPG antibody which stopped the progress of the disease in experimental lab rodent and cell models. This reverses the proliferation of cells which causes arteries to thicken.

Allan Lawrie, Professor of Translational Cardiopulmonary Science at the University of Sheffield, said: “Current treatments for PAH ease the symptoms by relaxing and dilating the affected blood vessels which can help extend the life expectancy for those living with PAH, but they do not stop the underlying drivers of the disease.

“The great benefit of this research is the potential for this new drug to be used in conjunction with current treatments, to ease symptoms and further halt or reverse the progression of the disease.”