Scientists have idenified that variation in a gene called Mucin 6 appears to indicate a tendency for acquiring Alzheimer’s disease. 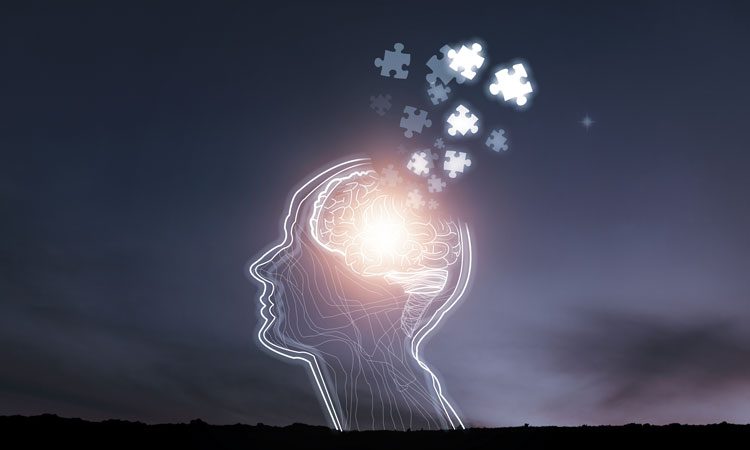 Late-onset Alzheimer’s disease, the most common form of the illness, is a devastating neurological condition with aspects of heritable risk that is not fully understood. Unfortunately, the complexity of the human genome and shortcomings of earlier research have contributed to this lack of understanding, with some genetic phenomena not having been properly surveyed in prior studies. There are many incompletely mapped genomic regions and areas with repetitive sequences that could not be studied.

Recent advances in sequencing technologies, however, allow for more precise and accurate identification of genetic material, facilitating more comprehensive investigation in this area.

In new research, scientists analysed Alzheimer’s Disease Sequencing Project data derived from over 10,000 people (research volunteers who agreed to have their genetic data evaluated in combination with their disease status), with the goal of identifying genetic variation associated with late-onset Alzheimer’s disease.

Preliminary results found evidence of late-onset Alzheimer’s disease linked to genetic variation within a segment of a gene called Mucin 6. Although the underlying mechanisms are mostly still unknown, researchers believe it is possible to draw credible and testable hypotheses based on these results. For example, the genetic variant that was associated with Alzheimer’s disease risk may implicate a biochemical pathway in the brain that then represents a potential therapeutic target, and thus a topic for future studies.

Corresponding authors were Yuriko Katsumata and Peter Nelson, both from the University of Kentucky. Dr Nelson said of this study, “Our findings were made in a group of patients that is relatively small for a genetics study – some recent studies included hundreds of thousands of research subjects! That small sample size means two things: first, we should exercise caution and we need to make sure the phenomenon can be replicated in other groups; and second, it implies that there is a very large effect size – the genetic variation is strongly associated with the disease.”

This paper was published in the Journal of Neuropathology & Experimental Neurology.