The earliest genetic root of Wilms’ tumour has been discovered, which could not only lead to improved treatments but to one day being able to screen for cancers like this before tumours develop. 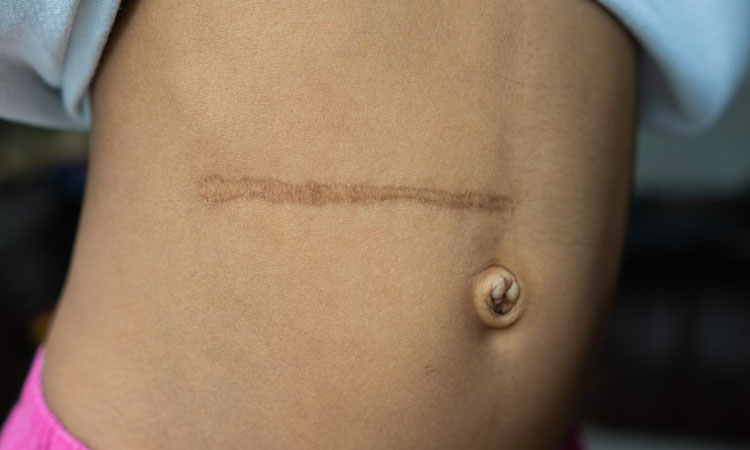 The earliest genetic root of the childhood kidney cancer, Wilms’ tumour, has been discovered by comparing genome sequences from normal kidney tissue and tumours and identifying patches of normal-looking kidney tissue that, in fact, carried DNA changes that cause Wilms’ tumour. This could lead to improved treatments and help prevent recurrence of the condition.

Scientists at the Wellcome Sanger Institute, UK and their collaborators have uncovered a novel route by which cancers can form in the first few weeks of life, whereby an early cell gains the DNA modification associated with cancer and proliferates while the kidney is developing.

This study is the first to compare healthy kidney tissue with Wilms’ tumour tissue, using comparative genome analysis to investigate the cause of the disease. In two-thirds of children with Wilms’ tumour, DNA changes associated with the disease were found to be shared by both normal kidney tissue and tumour tissue. This allowed the researchers to hone in on patches of genetically abnormal cells which, when looked at down a microscope, appeared to be normal.

These patches were found to have developed from a single rogue cell with a DNA change suppressing the H19 gene. Normally, the function of H19 is to ensure that cells grow in an orderly manner. This particular DNA change is an epigenetic change, where part of the DNA code becomes ‘invisible’ to the cells, rather than a physical alteration of the person’s DNA. This epigenetic change ‘turns off’ H19 and enables cells to grow rapidly into pre-cancerous patches of kidney tissue from which Wilms’ tumour can arise.

“A good analogy for what we found is that Wilms’ tumour is not just an isolated weed on an otherwise well-maintained field. We discovered that the weed has an extensive root underneath the soil,” said Tim Coorens, first author of the study from the Wellcome Sanger Institute. “Now we know we need to look for the patch of soil where the root has taken hold. If we remove that patch, the weed isn’t going to return.”

“This study helps us understand how Wilms’ tumours start off and provides a marker for kidney tissue that is at high risk of forming new tumours,” added Dr Kathy Pritchard-Jones, Professor of Paediatric Oncology at the UCL Great Ormond Street Institute of Child Health. “My hope is that in future we’ll be able to develop treatments that focus on these patches of abnormal tissue without having to sacrifice one or both kidneys.”

These findings also open up the possibility of one-day screening for this and similar cancers, the scientists said.