VTP50469, a new targeted therapy for MLL-rearranged leukaemia, shows greater efficacy and fewer side-effects in mice, according to new research. 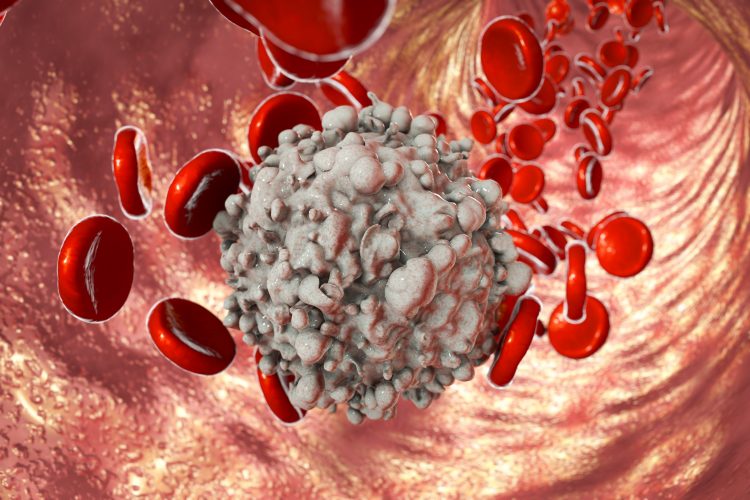 Collaborative research from the Children’s Cancer Institute, Australia and US scientists has revealed a new therapeutic technique to combat MLL-rearranged leukaemia (MLL-r leukaemias). Using a small molecule inhibitor, called VTP50469, the new targeted therapy demonstrates fewer side-effects and a greater efficacy against leukaemias than previous treatments, according to the researchers.

MLL-r leukaemias are often extremely difficult to treat because they show resistance to chemotherapy and the chemotherapeutic drugs themselves have several undesirable side-effects.

The researchers used VTP50469 to treat mice that were growing MLL-r leukaemia derived from human patients. The drug specifically targets Menin and MLL fusion proteins, which interact in leukaemia cells to drive their growth. The team reported the therapy produced a “dramatic response” and cured many of the mice. They hope that the new therapy will be successful against MLL-r leukaemia in humans and anticipate the rapid translation of their research into clinical trials.

“What is particularly exciting about this new agent is that it shows remarkable anti-leukaemia activity when used on its own. It is highly unusual to see a single agent cause such a dramatic response, so we are extremely optimistic that it will prove effective in humans,” said Professor Richard Lock, Head of the Blood Cancers Theme at Children’s Cancer Institute.

“New therapeutic approaches are desperately needed for MLL-r leukaemia,” said Lock. “The combination of drugs currently used for treatment is often not effective and causes significant side effects. This is undesirable in anyone, but is particularly a problem in children, whose growing bodies are very susceptible to the damaging effects of toxic drugs.”