A study has demonstrated that dendritic cells play a key role in inflammation and how TNF inhibitors can prevent them from fighting infections. 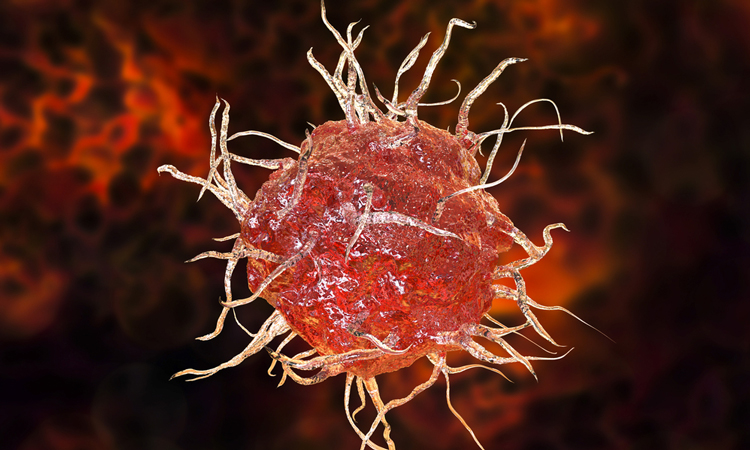 A research team have revealed a previously unknown function of a specific type of immune cell called dendritic cells. According to the scientists, a class of biologics called TNF inhibitors carry a serious risk of infection due to these dendritic cells. The study was conducted at Michigan Medicine at the University of Michigan, US.

“Dendritic cells are the master orchestrator of the immune response, telling the other cells of the immune system what to do,” explains Dr Michal Olszewski, a research biologist with the Ann Arbor VA Hospital, associate professor of internal medicine at U-M and senior author on the paper.

Dendritic cells support T cells, part of the adaptive immune system. The researchers showed that the cells have their own form of programme memory and hinges on a well-known immune signalling molecule called TNFalpha, which causes inflammation.

“Our studies have found that TNFalpha is part of the system that programs dendritic cells so that they know how to programme T cells,” says Olszewski.

The researchers say that TNFalpha is especially important in helping dendritic cells teach T cells to fight off fungal infections and tuberculosis that can hide inside the body’s cells.

“Some microbes are very clever and fool the immune system so it doesn’t detect and kill them, causing disease. But in our study, we found in the presence of TNFalpha, microbes can’t do those tricks. With its help, dendritic cells don’t get fooled and therefore can activate the protective T cell response,” says co-first author Dr Jintao Xu, of the Ann Arbor VA Hospital. 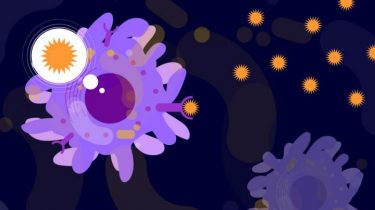 Dendritic cells have their own form of programme memory that hinges on a well-known immune signalling molecule called TNFalpha (credit: Stephanie King).

“This will be important for vaccine development, for understanding how the immune system responds to chronic infections and why people who take anti-TNF for treatment of autoimmune diseases are particularly vulnerable to these kinds of diseases,” comments Olszewski.

In an additional proof-of-concept study, the team found that by removing dendritic cells from mice taking an anti-TNF drug, exposing the cells to TNFalpha and reinjecting them into the mice, they could induce a normal immune response against infection.

This procedure hints at a complimentary therapy for people on anti-TNF drugs as well as a potential advanced immunotherapy for tumours: “Cancer can produce a group of signals that dampen the immune response. We speculate that one could programme the dendritic cells outside of the cancerous environment and make them remember that they are to remain activated and continue to fight the cancer instead of ignoring it,” says Olszewski.