A new spectrometer laser system has been developed by researchers in Germany, which can detect specific compounds in biological samples. 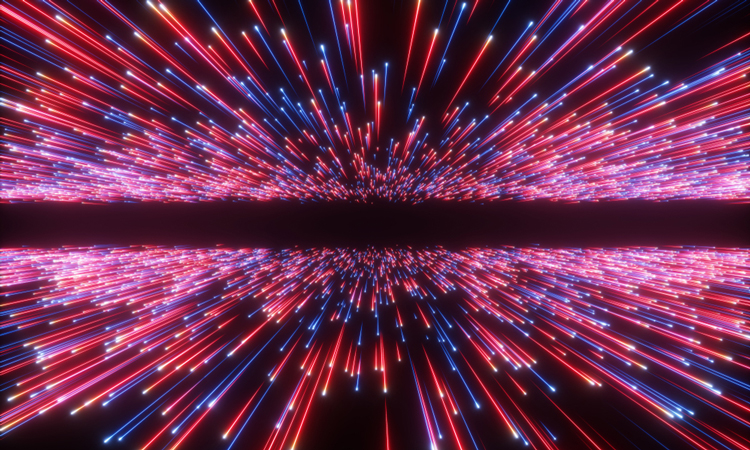 A new laser spectrometer technology has been developed by researchers at the Laboratory for Attosecond Physics (LAP), which is run jointly by Ludwig-Maximilians-Universitaet (LMU) and the Max Planck Institute for Quantum Optics (MPQ), both Germany.

According to the group, their new process can be used to analyse the molecular composition of biological samples which could aid in the development of medicines through the detection of minimal variations in the chemical makeup of organic systems.

Specific molecular markers of pre-cancerous and malignant cells can provide the first indications of the presence of tumour cells in the body. However, very few of these indicator molecules have been identified and those that are known appear in minuscule amounts in biological samples.

The new laser-based system is designed to detect the particular combinations of compounds that belong to the various types of molecules found in cells including proteins, sugars, fats and their derivatives.

“With this laser, we can cover a wide range of infrared wavelengths – from 6 to 12 micrometres – that stimulate vibrations in molecules,” says Marinus Huber, researcher and joint first author of the study. “Unlike mass spectroscopy, this method provides access to all the types of molecules found in biological samples.”

The method uses a form of spectra of infrared light, which reveals the molecular compositions of biological samples. The scientists say that the technique offers unprecedented sensitivity and can be used for all known classes of biomolecules.

The laser spectrometer builds on technologies that were originally developed in the LAP, used to study the ultrafast dynamics of subatomic systems. The instrument is designed to emit trains of extremely powerful pulses of infrared light that cover a broad segment of the spectrum in the infrared wavelength, with each pulse lasting for a few femtoseconds. These extremely brief flashes cause the bonds that link atoms together to vibrate. The vibrating molecules emit coherent light at highly characteristic wavelengths or, equivalently, oscillation frequencies. The new technology makes it possible to capture the complete ensemble of wavelengths emitted.

Since every distinct compound in the sample vibrates at a specific set of frequencies, it contributes its own well defined ‘subspectrum’ to the emission.

Each of the ultrashort laser pulses used to excite the molecules consists of only a few oscillations of the optical field. Moreover, the spectral brightness of the pulse is up to twice as high as those generated by conventional synchrotrons. The infrared radiation is also both spatially and temporally coherent. When combined, these physical parameters account for the new system’s extremely high sensitivity.

In initial experiments, the team has applied the technique to leaves and other living cells, as well as blood samples. “This ability to accurately measure variations in the molecular composition of body fluids opens up new possibilities in biology and medicine and in the future the technique could find application in the early detection of disorders,” says Mihaela Zigman, leader of one of the research groups from the study.