Researchers have discovered the most effective molecules to target DNA methylation from Plasmodium parasites, having shown success in pre-clinical trials. 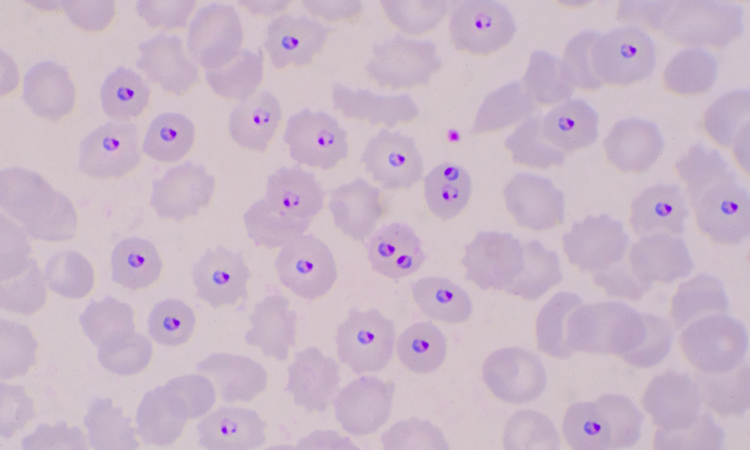 A new study has identified molecules capable of inhibiting DNA methylation and effectively killing even the most resistant Plasmodium falciparum parasites, which can cause malaria.

The research was conducted by scientists at the Institut Pasteur and the Centre national de la recherche scientifique (CNRS), both France.

During the parasite’s life cycle, it lives in the salivary glands of the mosquito vector before infecting the liver and then the blood of the human host. “At each stage in the cycle, epigenetic mechanisms such as histone or DNA modifications regulate the expression of the parasite’s genes, enabling the specific expression of some genes in the cell at a given time so that the parasite can adapt to its environment,” explains Flore Nardella, a contract researcher from the study.

In a first series of in vitro experiments, the Plasmodium falciparum parasites were allowed to interact with human red blood cells so that they could infect and develop in them. More than 70 methylation-inhibiting molecules were then tested to assess their efficacy and their specificity in relation with the parasites.

“As soon as we tested the first molecules, we saw significant activity, comparable with drugs such as chloroquine,” says Nardella. Some of the molecules were found to be very effective and killed the parasites in the blood in just six hours.

In a second series of experiments, the most effective molecules were tested on resistant isolates with a similar success rate.

…this study shows that parasites in the blood, including artemisinin-resistant strains, can be killed rapidly by targeting DNA methylation”

According to the scientists, this study shows that parasites in the blood, including artemisinin-resistant strains, can be killed rapidly by targeting DNA methylation.

“Methylation could pave the way for new drugs that, combined with artemisinin, could eliminate resistant parasites,” concludes Nardella.

For the third stage of their work, the team tested the inhibitors in vivo in mice infected with the parasite Plasmodium berghei. Once again, the treatment killed the blood parasites and the mice survived the cerebral malaria infection.

The team say their next steps are to continue optimising the selectivity and efficacy of the most promising molecules and to identify molecules that may act on other development stages of the parasites responsible for transmission.

The results were published in ACS Central Science.