Researchers investigating childhood leukaemia have discovered that increasing MLL gene expression in iPSCs drives hematopoietic stem cell production, so could be the target of new therapies. 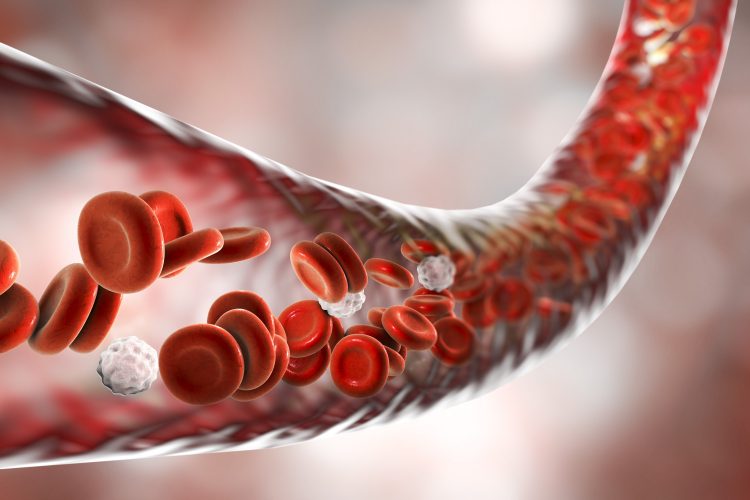 Researchers have identified that increasing the expression of the normal form of the MLL gene can drive production of hematopoietic stem cells (HSCs). This not only provides a protocol from which to model blood diseases, but also could lead to novel personalised leukaemia therapies.

In previous research, scientists utilised induced Pluripotent Stem Cells (iPSCs) as a possible therapy for immune system repopulation post-chemotherapy and radiation; however, these have shown the possibility to be carcinogenic. Researchers have also experimented with HSCs, which are stem cells only able to differentiate into blood cells (like those found in human bone marrow) but have been unable to create HSCs that can grow and repopulate the immune system in the body.

In this study, the team identified that increasing expression of the MLL gene in iPSCs drives the production of HSCs.

“My lab was working on a gene called MLL that, when accidentally fused together with another gene, causes childhood leukaemia,” said Dr Patricia Ernst, University of Colorado (CU) Cancer Center investigator and Professor in the CU School of Medicine Department of Pediatrics. “Half my lab was studying MLL’s role in leukaemia and the other half was exploring what MLL normally does. When we knocked out this gene, we saw that hematopoietic stem cells couldn’t retain their ‘stemness’ – instead of being HSCs, they would differentiate to become like normal cells of the blood system. So, we wondered what would happen if we increased it.”

…although genetically engineering humans to have increased MLL is not possible, the researchers plan to pursue the development of a drug-based method to amplify the level of existing MLL”

The researchers observed that doubling normal MLL in iPSCs drove HSC production; a finding that may help to develop usable HSCs that could regrow a leukaemia patient’s blood system after the chemotherapy and irradiation. They highlight that this has important ramifications for ongoing drug development against MLL-rearranged childhood leukaemia, as “it’s about selective targeting,” Ernst said. “We want to selectively turn off the cancer-causing MLL fusion gene without affecting the regular form of the MLL gene.”

Ernst and colleagues explored how iPSCs differentiate at a cellular level.

She concluded that, although genetically engineering humans to have increased MLL is not possible, the researchers plan to pursue the development of a drug-based method to amplify the level of existing MLL and make customisable stem cell products that could be adapted to any particular patient.

The study was published in Stem Cell Reports.