Research into the role of non-coding DNA in cancer development and progression has identified 30 regions that may contribute to tumour growth, which could be therapeutic targets. 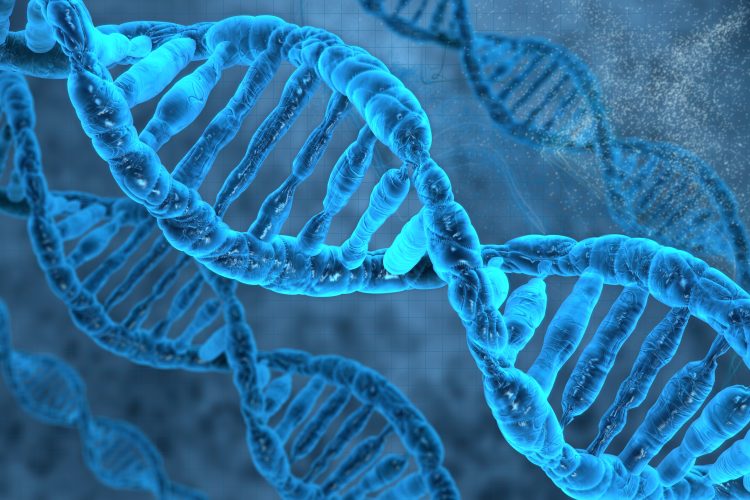 Research exploring the role of non-coding regions of DNA in cancer has highlighted 30 regions that theoretically contribute to tumour progression. The researchers used CRISPR-Cas9 genome editing and functional experiments in human cell lines to confirm and explore the cancer-driving properties of one identified non-coding region. The researchers say the results of this study could provide possible targets for cancer therapies.

…one region was predicted to have a significant role in regulating a specific anti-tumour gene, despite being more than 250,000 base pairs away from it in the genome”

“Cancer-driver mutations are relatively rare in these large non-coding regions that often lie far from genes, presenting major challenges for systematic data analysis,” said Dr Jüri Reimand, investigator at the Ontario Institute for Cancer Research (OICR), Canada and lead author of the study. “Powered by novel statistical tools and whole genome sequencing data from more than 1,800 patients, we found evidence of new molecular mechanisms that may cause cancer and give rise to more aggressive tumours.”

The research group analysed more than 100,000 sections of each patient’s genome, focusing on the non-coding regions that interact with genes. One of the 30 key regions discovered was predicted to have a significant role in regulating a specific anti-tumour gene, despite being more than 250,000 base pairs away from it in the genome. The team then used CRISPR-Cas9 genome editing and functional experiments in human cell lines to explore the cancer-driving properties of this non-coding region.

“We characterised several non-coding regions potentially involved in oncogenesis, but we’ve just scratched the surface,” said Reimand. “With our algorithms and the rapidly growing datasets of patient cancer genomes and epigenetic profiles, we look forward to enabling future discoveries that could lead to new ways to predict how a patient’s cancer will progress and ultimately new ways to target a patient’s disease or diagnose it more precisely.”

The team developed the statistical methods behind this study and made them freely available for the research community to use. These methods have been rigorously tested against other algorithms from around the world.

“Looking into the non-coding genome is really important because these vast sections regulate our genes and can switch them on and off. Mutations in these regions can cause these regulatory switches to act abnormally and potentially cause – or advance – cancer,” said Helen Zhu, student at OICR and co-first author of the study. “We’ve shown that our method, called ActiveDriverWGS, can excavate these regions and pinpoint specific areas that are important to cancer growth.”

“Although these candidate driver mutations are rare, we now have the first experimental evidence that one of the mutated regions regulates cancer genes and pathways in human cell lines,” said Dr Liis Uusküla-Reimand, Research Associate at The Hospital for Sick Children (SickKids), Canada and co-first author of the study. “As the research community collects more data, we plan to look deeper into these regions to understand how the mutations alter gene regulation and chromatin architecture in specific cancer types to enable the development of new precision therapies to patients with these diseases.”

Ontario Institute for Cancer Research, The Hospital for Sick Children