Studies have identified that the TPX2 protein recruits the molecular machinery required for the branching microtubule nucleation process, so could be a target for cancer therapies. 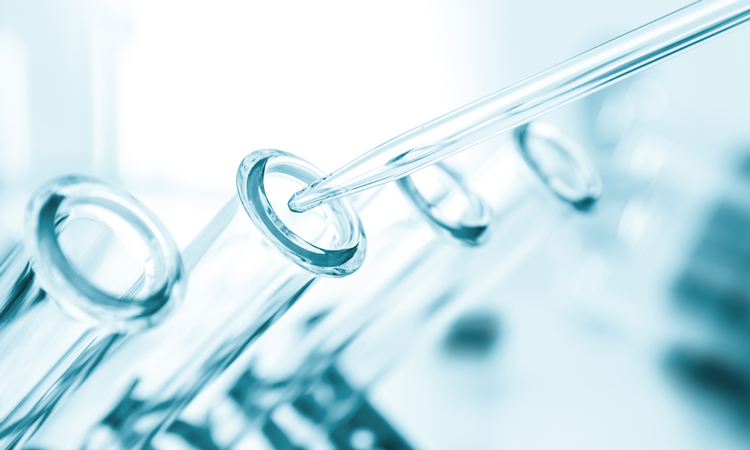 Researchers recreated the process of cell division in a test tube and identified that the TPX2 protein, elevated in a quarter of cancers, is essential for the correct formation of spindles required in cell division. The teams hope this discovery could inform future cancer therapies that focus on modulating cell division.

The pair of papers from Princeton University, US, explore the process of cell division, commonly aberrant in cancers. Spindles are essential for chromosomes to be split equally during cell division and are formed of many microfilaments, called microtubules. In order to ensure that the microfilaments grow towards the chromosomes, they are formed through branching microtubule nucleation, in which a new microtubule forms directly beside an existing one.

In the study published in eLife, the authors show how they recreated branching microtubule nucleation in a test tube. They observed that TPX2 can also bind to microtubules and recruit γ-TuRC to initiate branching microtubule nucleation. They highlighted that TPX2 also helps recruit augmin to microtubules, further enhancing the recruitment of γ-TuRC. The researchers suggested that the poor patient outcomes associated with raised TPX2 levels may be due to the process of cell division becoming too quick and easy in cancerous cells.

“Branching microtubule nucleation therefore occurs most efficiently when augmin, TPX2 and γ-TuRC are all present,” Alfaro-Aco said. “Surprisingly, TPX2 lies at the very heart of controlling this reaction, despite being only a single protein amongst the large multi-subunit complexes augmin and γ-TuRC.”

“The study suggests that the co-condensation of TPX2 and tubulin creates a local reservoir of tubulin on a pre-existing microtubule that may be necessary to efficiently promote branching microtubule nucleation,” said Matthew King, Petry’s former graduate student.To further this, Petry and her colleagues published a paper in Nature Communications demonstrating that TPX2 behaves as a liquid, forming a layer on the surface of existing microtubules that beads up into tubulin-containing droplets. They identified that new microtubules can form from these droplets through branched microtubule nucleation.

Together, both studies reveal that TPX2 is a key driver of branching microtubule nucleation, which may guide future therapeutic efforts aimed at modulating cell division.

“In addition, our reconstitution of branching microtubule nucleation is an important step toward reconstituting the entire spindle apparatus, as well as other cellular structures that depend on this microtubule assembly pathway,” said Sabine Petry, assistant professor of molecular biology at Princeton Universisty.