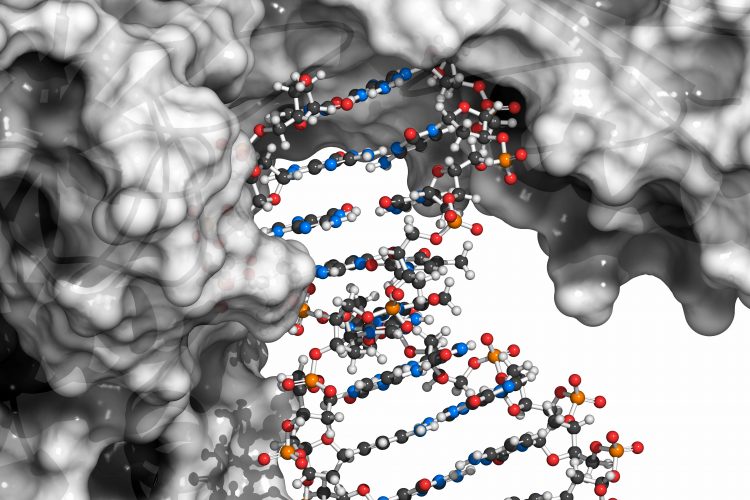 Researchers have created a computer modelling system with which they can simultaneously evaluate the effect of thousands of mutations to a protein in protein-protein interactions (PPIs). The study suggests pre-drug screening time could be reduced from years – using the current, highly labour-intensive process – to days with their ‘binding landscape’ building technique.

The scientists said this is an important step for both applied and theoretical scientists, as a lot of drugs currently in production are proteins which interrupt disease-associated PPIs. These interactions control virtually all processes in the cell, so researchers hope their technique could be used to design protein drugs which are both potent and specific.

“Our new approach will increase the understanding of the mechanisms and evolutionary origins of specific PPIs and facilitate the rational design of specific inhibitors that can discriminate between structurally similar protein targets,” said Professor Niv Papo, Avram and Stella Goldstein-Goren Department of Biotechnology Engineering at the Ben-Gurion University of the Negev and the National Institute for Biotechnology in the Negev, Israel.

The collaborators on this study are cancer researchers, who created the tool to overcome the time challenges associated with understanding the relationships between cellular proteins and how mutations alter these associations. To streamline the process of mapping and cataloguing the reactions, they combined protein library screening technology, deep sequencing and data normalisation to identify and categorise protein mutations according to their function.

“Just like people, proteins maintain ‘social networks’,” says Professor Julia Shifman, a member of The Hebrew University of Jerusalem’s Department of Biological Chemistry. “Some ‘couples’ partner for the long-term, while others prefer numerous and promiscuous interactions. When the proteins act the way they are supposed to, the body is healthy. But when the binding affinity becomes affected –that is, when stable relationships break up too quickly, or fleeting ones fail to disengage – that’s when disease happens.”

The team now intend to map the binding landscapes of broad-spectrum inhibitors of the matrix metalloproteinases (MMPs) and serine proteases, testing their therapeutic efficacy in cellular and pre-clinical models of human bone diseases and cancer.