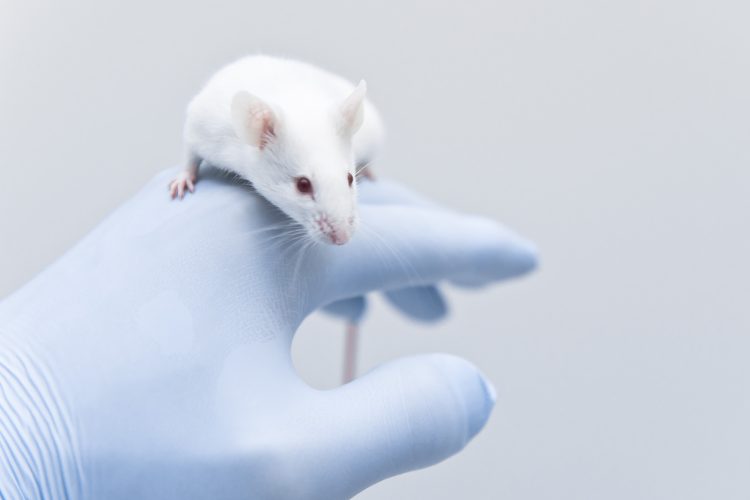 In a new study, researchers have demonstrated that treatment of rodent pulmonary fibroses using lung spheroid stem cell secretomes (LSC-Sec) can be just as efficacious as treatment with stem cells themselves.

According to the team from North Carolina (NC) State University, US, delivering LSC-Sec via nebulisers could be a more effective, less invasive treatment for human pulmonary fibrosis.

“The mixture of cells in LSCs recreates the stem cells’ natural microenvironment – known as the stem cell niche – where cells secrete exosomes to communicate with each other just as they would inside your body,” explained Ke Cheng, corresponding author on the research, a professor in the NC State/University of North Carolina -Chapel Hill Joint Department of Biomedical Engineering. “LSCs secrete many beneficial proteins and growth factors known collectively as ‘secretome’ – exosomes and soluble proteins which can reproduce the regenerative microenvironment of the cells themselves. In this work we took it one step further and tested the secretome and exosomes from our spheroid-produced stem cells against two models of pulmonary fibrosis.”

The team tested the efficacy of the LSC-Sec and lung spheroid cell exosomes (LSC-Exo) against commonly used mesenchymal stem cells (MSCs) in mouse and rat models of chemically induced and particle-induced pulmonary fibrosis. The stem cell-derived therapeutics were delivered through a nebuliser that allowed the therapeutic proteins, small molecules and exosomes to be inhaled directly into the lungs.

The rat models also showed similar results. The researchers highlighted that while LSC-Exo inhalation treatment alone could elicit a therapeutic effect similar to LSC-Sec treatment, the full secretome was the more effective therapeutic.

“This work shows that lung spheroid cell secretome and exosomes are more effective than their MSC counterparts in decreasing fibrotic tissue and inflammation in damaged lung tissue,” said Cheng. “Hopefully we are taking our first steps toward an efficient, non-invasive and cost-effective way to repair damaged lungs.”

He continued: “Given the therapy’s effectiveness in multiple models of lung fibrosis and inflammation, we are planning to expand the test into more pulmonary diseases, including chronic obstructive pulmonary disease (COPD), acute respiratory distress syndrome (ARDS) and pulmonary hypertension (PH).”