Research indicates both S. aureus and S. epidermidis exacerbate skin inflammation, so could be targeted to help treat Netherton syndrome. 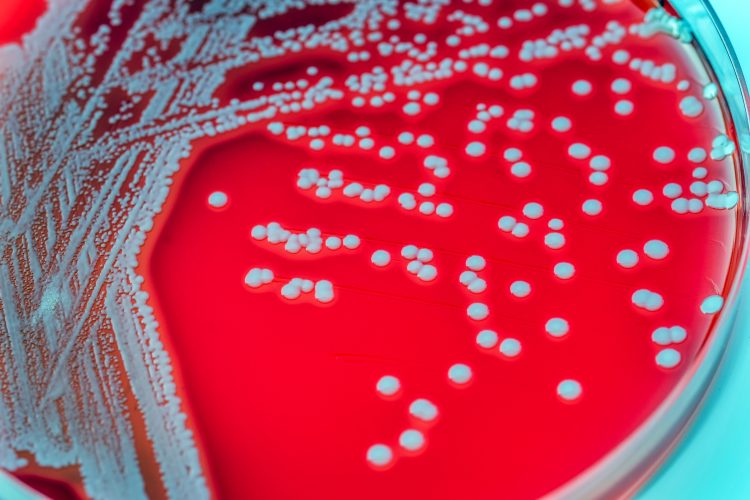 Researchers exploring the role of the microbiome in exacerbating a rare skin condition called Netherton syndrome have found that two Staphylococcal bacteria living on human skin act as a catalyst for skin inflammation and damage in the disease.

“Our study shows how closely tied the human genome is to the genetic information in our skin microbiome. This rare disease is due to a mutation in a human gene. But, in adults, the symptoms of the disease are driven by the skin microbiome,” said study senior author Dr Richard Gallo, the Irma Gigli Distinguished Professor and chair of the Department of Dermatology at University of California (UC) San Diego School of Medicine, US. “The two genomes work closely together. When one is off, even by a single gene, the other genome reacts.”

Staphylococcus aureus is known to aggravate skin conditions, such as atopic dermatitis and is typically characterised as a pathogenic bacterium. Staphylococcus epidermidis on the other hand, is often found on healthy human skin and was presumed benign.

In a previous study, Gallo reported that a specific strain of S. epidermidis may have protective properties as it secretes chemicals that can kill cancer and do not appear toxic to normal cells. S. epidermidis is also known to promote wound repair, skin immunity and limit pathogen infections.

Netherton syndrome is a recessive inherited genetic condition caused by a mutation in the SPINK5 gene, which encodes the LEKT1 protein. LEKT1 is a protease inhibitor. Once LEKT1 is lost, proteases are stimulated by Staphylococcal bacteria resulting in the breakdown of proteins and skin inflammation.

“This is a major breakthrough for these patients as it describes how we can treat a human genetic mutation by targeting the microbiome,” said Gallo, who is also a faculty member in the Center for Microbiome Innovation at UC San Diego. “Altering bacterial gene expression is much easier than trying to fix a mutation in humans.”

Using skin swabs of 10 Netherton syndrome sufferers, the researchers observed that all had an abundance of certain strains of S. aureus and S. epidermidis. However, unlike the skin of normal subjects, the excess bacteria produced genes that were uncontrolled due to the SPINK5 gene mutation.

“In addition to demonstrating how an abnormal skin microbiome promotes inflammation in Netherton syndrome, this study provides one of the most detailed genomic descriptions to date of the skin microbiome,” said Gallo.