A new method has been created by researchers to 3D bioprint tumours and image glioblastomas for the study of therapeutics. 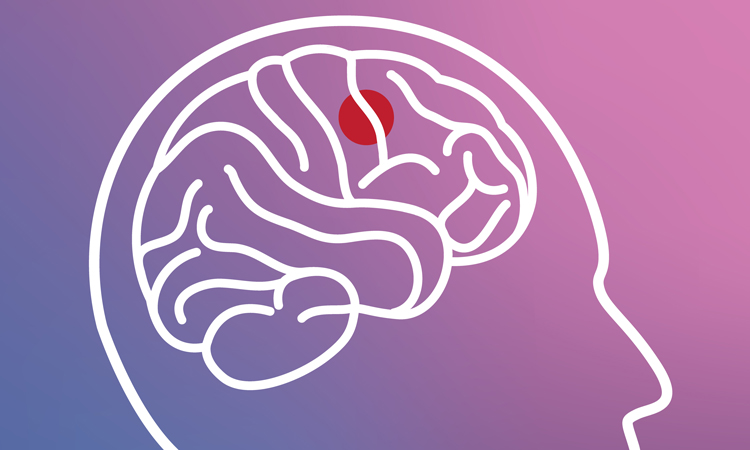 Researchers have developed a methodology that combines the bioprinting and imaging of glioblastoma cells in a cost-effective way. According to the scientists, this closely models what happens inside the human body. The study was conducted by a team from Rensselaer Polytechnic Institute, Northeastern University and the Icahn School of Medicine at Mount Sinai, all US.

“There is a need to understand the biology and the complexity of the glioblastoma,” said Xavier Intes, a professor of biomedical engineering, who is also the co-director of the Center for Modeling, Simulation and Imaging for Medicine (CeMSIM) at Rensselaer. “What’s known is that glioblastomas are very complex in terms of their makeup and this can differ from patient to patient.”

To create their three-dimensional (3D) tumour cell model, the researchers made bioinks out of patient-derived tumour cells and printed them along with blood vessels. That vasculature allowed the printed tissue to live and mature, enabling researchers to study it over a matter of months.

The bioprinted blood vessels also provided channels for therapeutics to travel through – in this case, the chemotherapy drug temozolomide. In the body, drug delivery to glioblastoma cells is especially complicated because of the blood-brain barrier, a wall of cells that blocks most substances from reaching the brain. As it can more closely replicate this impediment, the team’s method provides a more accurate evaluation of a drug’s effectiveness than directly injecting the therapy into the cells.

“That’s the unique part of the bioprinting that has been very powerful,” Intes said. “It’s closer to what would happen in vivo.”

In order to see if the therapeutic was making it to the glioblastoma cells and working, Intes and his team developed a specialised technique that could quickly take images of the bioprinted tissue at the cellular level through the thick Plexiglas container in which the tissue was contained and could do so using as little light as possible, so as to not damage the cells.

“We developed a new technology that allows us to go deeper than florescence microscopy,” Intes said. “It allows us to see, first, if the cells are growing and then if they respond to the drug.”

This technique, Intes said, could allow researchers to evaluate the effectiveness of multiple drugs at the same time. However he emphasised that it is not yet realistic for studying the effectiveness of certain therapeutics on a patient’s individual tumour because of the short time period in which clinicians often have to provide treatment.