Scientists have showed that a three inhibitors (3i) cocktail could reprogramme fibroblasts to a naïve embryonic stem cell-like state and remove disease-associated epigenetic changes. 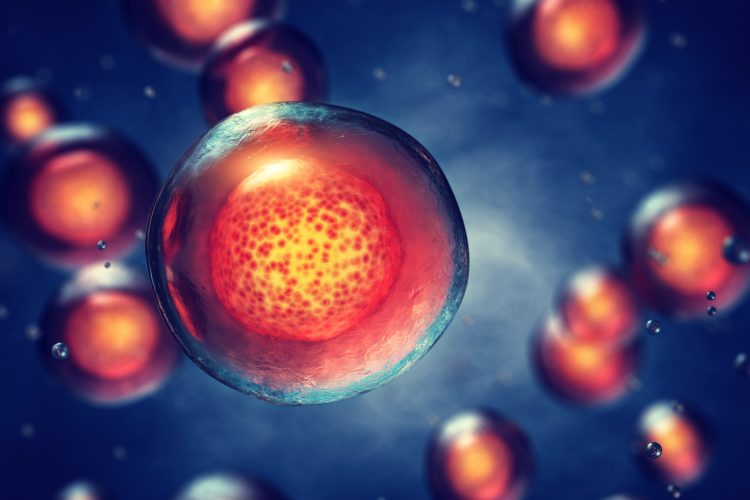 Researchers have created a new drug cocktail to reprogramme adult human fibroblasts into naïve stem cells which they used to replace and repair damage to blood vessels in murine retinas caused by diabetes.

The John Hopkins, US, researchers suggest their new technique could have impacts across regenerative medicine as well as advancing strategies in diabetic retinopathy and blinding eye diseases.

In the study published in Nature Communications, the team took a fibroblast from a type 1 diabetic patient and bathed it a cocktail of three inhibitors, named the ‘3i cocktail’ by lead researcher Dr Elias Zambidis, associate professor of oncology at the Johns Hopkins Kimmel Cancer Center and a member of Johns Hopkins’ Institute for Cell Engineering. The 3i cocktail includes:

According to the researchers, the 3i cocktail can reprogramme cells into a more naïve state than induced pluripotent stem cells (iPSCs). The researchers took stem cells produced using the cocktail and tracked their molecular profile by measuring proteins such as NANOG, NR5A2, DPPA3 and E-cadherin which guide cell differentiation. They observed that these cells resembled those seen in a six-day old embryo, seeming to be totipotent.

The scientists also highlighted that the stem cells did not have abnormal changes to their epigenetics associated with diabetes, or those commonly found in iPSCs and other lab-made stem cells. Dr Zambidis revealed: “The 3i ‘naïve reprogramming’ cocktail appeared to erase disease-associated epigenetics in the donor cells and brought them back to a healthy, pristine non-diabetic stem cell state.”

The team generated vascular progenitor cells from the naïve stem cells they had created and then injected them into the eyes of mice bred to have a form of diabetic retinopathy. In this condition, sight loss is caused by cells dying as blood vessels close off in the retina.

The injected cells were shown to migrate to the retina’s innermost tissue layer with higher efficacy than other studies reported for vascular cells made using conventional stem cell techniques. The team observed that the vascular progenitor cells rooted in this layer and survived for the four-week study period.

The team also reprogrammed diabetic fibroblasts into stem cells using conventional methods to compare results. They observed that vascular progenitor cells produced from these stem cells did not migrate as deeply into the layers of the retina or failed to survive the length of the study.

The researchers stated that more experiments are needed to refine the 3i reprogramming cocktail and explore the regenerative capacity of the stem cells it can produce.

“Our study results bring us a step closer to using stem cells more widely in regenerative medicine, without the historical problems our field has encountered in getting such cells to differentiate and avoid becoming cancerous,” concluded Dr Zambidis.