Researchers have used high-throughput screening on AAV vector capsid libraries to identify which ones are best for certain gene therapies. 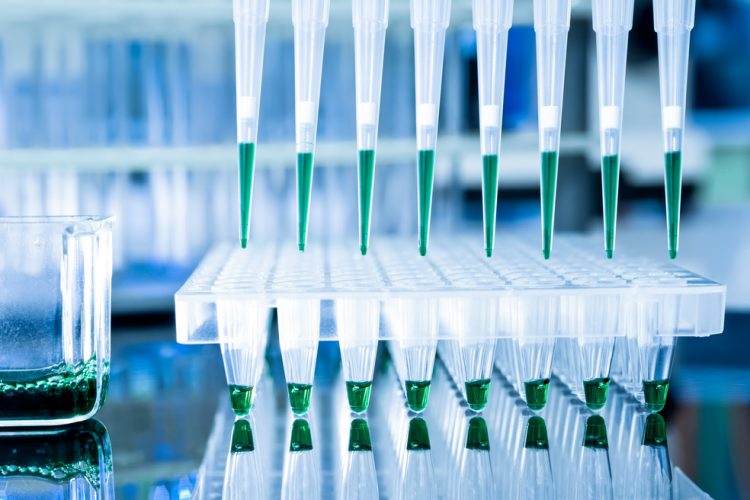 According to the scientists, from Stanford University, US, a result of these experiments, they gained some unexpected insights into AAV options. Currently, some of challenges of selecting AAV vectors include variable levels of pre-existing neutralising antibodies and poor transduction in specific target tissues and/or diseases.

The researchers highlight that among the most important findings was that it is not essential to use multiple rounds of selection and that this may in fact be counterproductive. Functional and efficient AAV variants were obtained after only one round of selection.

Additionally, infection with a high multiplicity of infection (MOI) is preferable to infection with a low MOI, as the use of low MOIs results in more variation between screens and is not optimal at selecting the most desired capsids.

Furthermore, competition can take place between AAVs with specific capsids in cells that have been infected with different AAVs, say the researchers.

“This cutting-edge work by Dr Mark Kay and his Stanford colleagues is helping to make directed evolution of AAV capsids less of a ‘black box’,” said Dr Terence Flotte, Celia and Isaac Haidak Professor of Medical Education and Dean, Provost and Executive Deputy Chancellor at the University of Massachusetts Medical School. “His insights are likely to result in the discovery of important novel capsids that might otherwise be overlooked.”

The results were published in Human Gene Therapy.