A team of Russian scientists has suggested a new method to measure the sizes of atoms as well as their intermolecular interactions, which they say could help drug design. 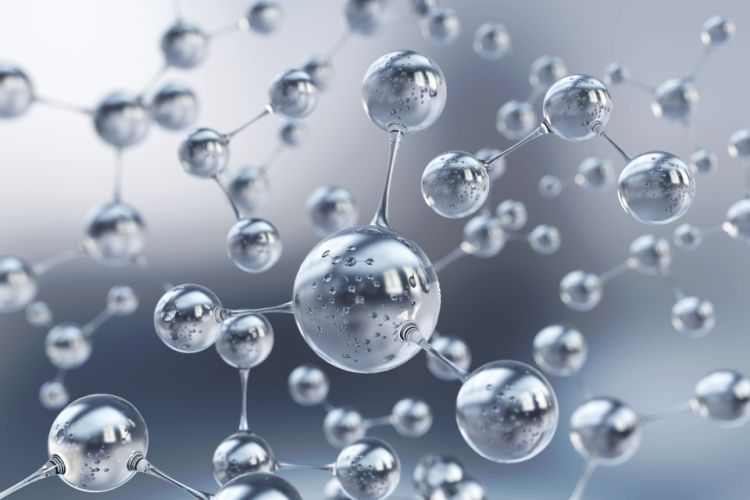 Scientists have proposed a new method for statistical analysis of the intermolecular interactions and sizes of atoms. According to the researchers, their development could aid in the design of new drugs by enabling others to understand how neighbouring molecules behave towards each other.

From Russia’s ITMO University and the Russian Academy of Science, the team highlight the importance of knowing the energy of intermolecular interactions, as researchers need precise data on how molecules of a drug interact with an organism’s cells or on the molecular structure of a new semiconductor.

Previous studies have suggested that in order to identify the extent to which intermolecular interactions affect the properties of a chemical system, the principle of the effective size of atoms, most commonly known as van der Waals radii, can be utilised. This concept implies that if atoms get closer to each other than a specific distance, then their interaction is significant; otherwise, it can be neglected.

However, due to the specifics of the method for determining van der Waals radii, their values are usually undersized by 10-15 percent. As a result, mistakes can occur in the analysis of chemical systems and many interactions are neglected as insignificant.

The current study proposes a new method of statistical analysis that allows researchers to better determine the size of atoms.

“How do you usually calculate the efficient size of atoms?” asked Ivan Chernyshov, one of the article’s authors. “We have data on all possible interactions between two atoms. If we draw up a graph of the distribution of interatomic distances, we’ll be able to get an average distance that corresponds to the analysed interaction. Still, this is not always possible, so instead of the most probable distance from the graph we get a different, approximate value. We succeeded in getting round this problem by coming up with a way to sift the accidental contacts from direct interactions where there are no other screening atoms on the ‘line of sight’ between the centres of the two atoms.”

Although this method solves an extremely complex task from the field of quantum chemistry, it is quite simple and yields sufficiently precise data that is essential for assessing the sizes of atoms and molecules and the manner of intermolecular interactions.

“Today, scientists actively research interactions between drugs and proteins in organisms,” explained Chernyshov. “You have a good molecule that has already shown its efficiency, but need to improve it by amplifying the bond with the active centre. In order to do that, you take data on the efficient size of these atoms and see which interactions in the structure of the bound protein are important and which can be neglected. The values that have been used till now were determined empirically and had no specific physical sense. Our method will make it possible to significantly increase the precision of such calculations, especially for systems that have not been studied yet.”

The research was published in ChemPhysChem.