Researchers have created an accurate mouse model of Duchenne muscular dystrophy (DMD), showing that TGFβ is a potential target for the condition. 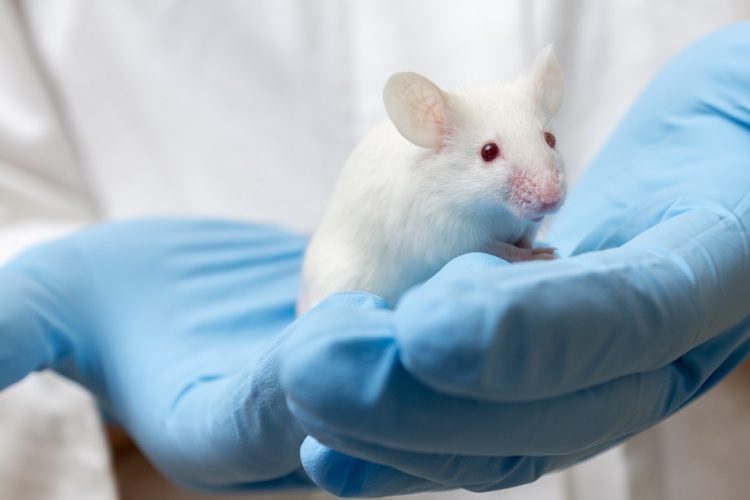 An experimental mouse model of severe Duchenne muscular dystrophy (DMD) has been developed by researchers at the Children’s National Hospital, US.

According to the team, after muscle injury, their model experiences a large spike in transforming growth factor-beta (TGFβ) activity which shows that high TGFβ activity suppresses muscle regeneration and promotes fibroadipogenic progenitors (FAPs). This leads to the replacement of the damaged muscle fibres by calcified and connective tissue, compromising muscle structure and function. While blocking FAP buildup provides a partial solution, the researchers revealed that correcting the muscle micro-environment caused by high TGFβ is an attractive therapeutic target.

The team found that as early as preadolescence (three to four weeks of age), their experimental model of severe DMD disease showed clear signs of the type of spontaneous muscle damage, regenerative failure and muscle fibre loss seen in preadolescent boys who have DMD.

“In boys, the challenge due to muscle loss exists from early in their lives, but had not been mimicked previously in experimental models,” said Dr Jyoti Jaiswal, principal investigator in the Center for Genetic Medicine Research at Children’s National and the study’s co-senior author. “TGFβ is widely associated with muscle fibrosis in DMD, when, in fact, our work shows its role in this disease process is far more significant.” 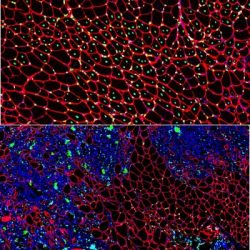 “Our work not only offers insight into the delicate balance needed for regeneration of skeletal muscle, but it also provides quantitative information about muscle stem cell activity when this balance is disturbed,” said Dr Terence Partridge, principal investigator in the Center for Genetic Medicine Research at Children’s National and the study’s co-senior author.

Between three to four weeks of age in the experimental models of severe DMD disease, the level of active TGFβ spiked up to 10-fold compared with models with milder disease, according to the researchers. Intramuscular injections of an off-the-shelf drug that inhibits TGFβ signalling tamped down the number of FAPs, improving the muscle environment by lowering TGFβ activity.

The study was published in JCI Insight.