A new study has revealed that the presence of soil in wounds helps to activate a blood protein known as coagulation Factor XII, leading to clotting. 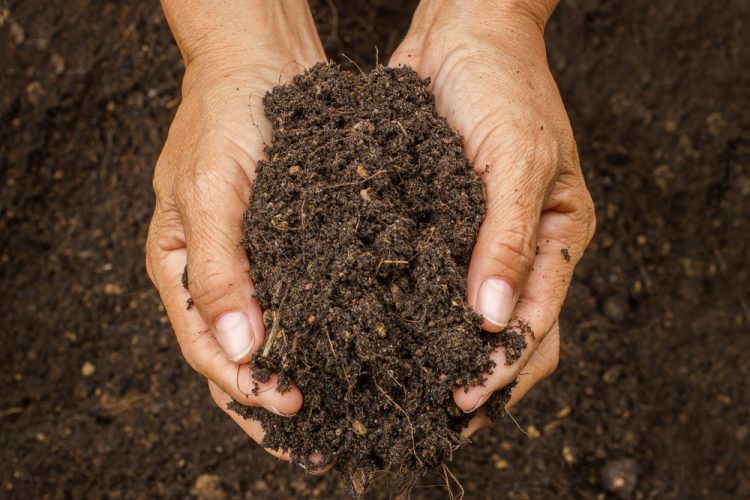 New research has for the first time shown that soil silicates – the most abundant material on the Earth’s crust – play a key role in blood clotting. According to the scientists, these compounds could be used in therapeutics to aid blood clotting.

The study was conducted at the University of British Columbia (UBC), Canada.

“Soil is not simply our matrix for growing food and for building materials. Here we discovered that soil can actually help control bleeding after injury by triggering clotting,” said the study’s senior author Christian Kastrup, associate professor in the UBC’s faculty of medicine’s department of biochemistry and molecular biology.

The study revealed that the presence of soil in wounds helps to activate a blood protein known as coagulation Factor XII. Once activated, the protein triggers a rapid chain reaction that leads to the formation of a plug, sealing the wound and limiting blood loss.

While the researchers caution that there is a high risk of infection from unsterilised dirt, they say their findings may have implications for the future development of novel strategies using sterilised soil to help manage bleeding and potentially understand infection after trauma.

“Excessive bleeding is responsible for up to 40 percent of mortality in trauma patients. In extreme cases and in remote areas without access to healthcare and wound sealing products, like sponges and sealants, sterilised soil could potentially be used to stem deadly bleeding following injuries,” said Kastrup.

The scientists’ next plan includes testing if the response of blood to silicates helps prevent infection from microbes in soil. They will also look to test if silicates from the moon’s surface are able to active Factor XII and stop bleeding.

“If moon silicates activate Factor XII, this discovery could prove useful in preventing death among people visiting or colonising the moon and it would provide further insight to identifying materials that may halt bleeding in very remote environments with limited resources and medical supplies,” said Kastrup.

The study was published in Blood Advances.