Researchers use CRISPR-Cas9 gene-editing to establish gangliosides are invoved in hepatitis A entering liver cells, revealing a potential drug target. 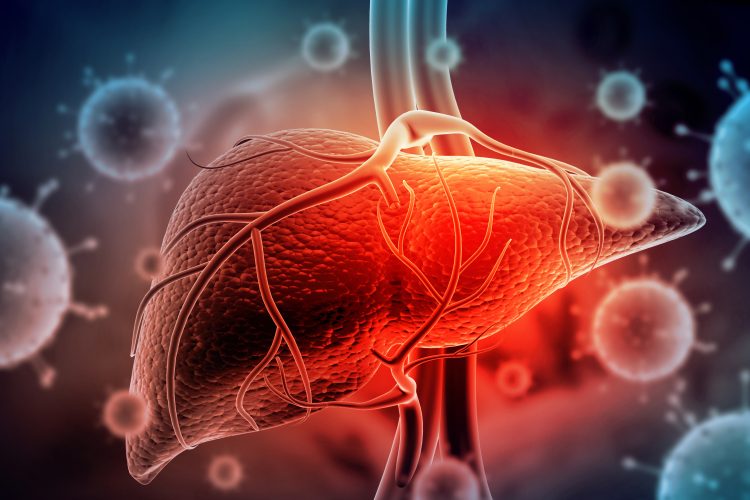 After fifty years researchers have identified part of how the hepatitis A virus (HAV) enters hepatocytes and initiates infection. The team revealed using CRISPR-Cas9 gene-editing tools that gangliosides acted as gatekeepers for viral RNA to transfer between different areas of the human livers cells.

“Discovering that gangliosides are essential receptors for HAV infection adds an interesting plot twist to the hepatitis A story,” said senior author of the study published in Nature Microbiology, Dr Stanley Lemon, professor of medicine and microbiology at the University of North Carolina (UNC) School of Medicine and member of the UNC Institute for Global Health and Infectious Diseases. “Gangliosides are structurally similar across mammalian species, unlike proteins, which helps explain cross-species transmission of ancient hepatoviruses. Understanding what helps a virus jump from one animal species to another is incredibly important, as evidenced so plainly by the current COVID-19 pandemic.”

Hepatitis A can result in a range of symptoms that can last up to eight weeks, including vomiting, diarrhea, jaundice, fever, abdominal pain and, in severe cases, acuter liver failure. The picoronavirus currently has no treatment, but there is a vaccine.

It is thought HAV infects human cells similarly to other viruses: by interacting with receptors on the surface of cells to gain entry; however, the precise receptor involved in HAV infection had never been identified, making targeted antiviral drug design complicated.

HAV is different to the other known picoronaviruses (five in total) because it exists in two modes: as non-enveloped (naked) viruses (nHAV), comprised of a protein shell called a capsid surrounding the RNA genome; or as quasi-enveloped viruses (eHAV), in which capsids containing the viral genome are cloaked inside host cell membranes.

The virus primarily infects the hepatocyte cells of the liver and is released in the eHAV form to circulate in the blood and nHAV form to be shed in feaces. While both are infectious, eHAV can evade antibody responses because it is ccouated in host-derived membranes.

However, how HAV enters the liver hepatocytes was unknown. Lemon and colleagues had recently disproved the original theory, that the human protein TIM1 is a receptor for HAV, by demonstrating that cells lacking TIM1 still allow HAV infection.

Proteins vital for hepatitis B infection discovered by researchers…

To find the true recptor, Dr Anshuman Das, a postdoctoral student in Lemon’s lab at the time of this research and now at Duke University, used CRISPR-Cas9 gene editing to knock out approximately 20,000 genes in cultured cells to find which human genes are essential for the virus to invade. Five were identified, all of which coded for enzymes or transporters for the synthesis of gangliosides.

Gangliosides are molecules comprised of fatty acids and sugars created by the enzyme ceramide glucosyltransferase. This enzyme, encoded by the gene UGCG, was identified as vital for infection.

When UGCG was knocked out, HAV was unable to infect cells. A chemical inhibitor of ceramide glucosyltransferase also prevented eHAV and nHAV infection in liver-derived cells.

The team then injected synthetic HAV RNA directly into cells, discovering it replicated well. The researchers concluded that gangliosides were required for entry of the virus into cells, but not needed for HAV to replicate its genome once inside a host cell.

“This means gangliosides are essential for a late-step entry of HAV into cells,” said Das. “They function as true receptors.”

The team suggest that gangliosides could be the target of novel prevention and treatment strategies for HAV.