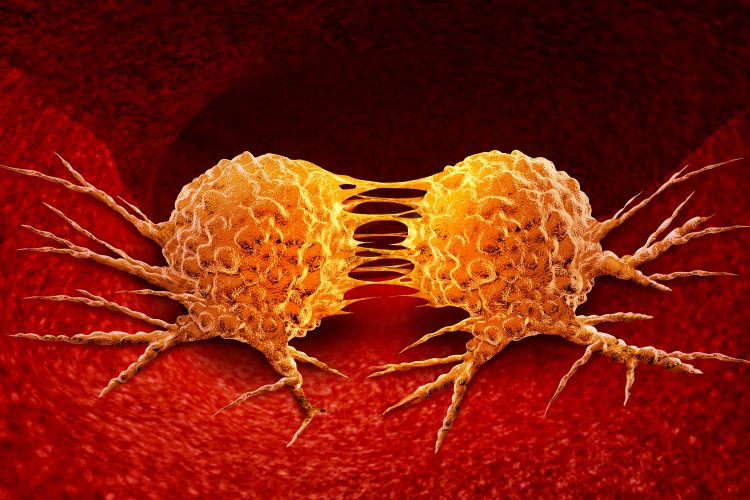 Breast cancer cells have been shown to alter the function of natural killer (NK) T cells so that they facilitate the spread of cancer metastases, rather than kill the cancerous cells.

Published in the Journal of Cell Biology, the study suggested that preventing the NK cells being reprogrammed could prevent breast cancer metastasising.

Andrew Ewald, a professor of cell biology at Johns Hopkins University School of Medicine and co-director of the Cancer Invasion and Metastasis Program in the Sidney Kimmel Comprehensive Cancer Center, both US, said: “Breast cancer cells must overcome NK cell surveillance in order to form distant metastases. However, we do not fully understand how breast cancer cells escape NK cell-mediated immunosurveillance during their transit through the circulation and the initial seeding of distant organs.”

While metastasising breast cancer cells are initially vulnerable to NK cells, the team discovered that they quickly alter the behaviour of the NK cells to overcome this and harness them to promote metastasis. The discovery was made using several new assays to model metastasis in the laboratory as well as experiments in mice. The researchers reported that after they encountered tumour cells, human and mouse NK cells lost the ability to restrict tumour invasion and instead helped cancer cells form new tumours.

According to the scientists, the NK cells underwent dramatic changes after these interactions, thousands of genes were turned on and off, the cells began expressing different receptor proteins on their surface.

In further experiments, the team found antibodies targeting the TIGIT and KLRG1 receptor proteins on the surface of NK cells prevented this reprogramming, such that the immune cells no longer aided in the spread of cancer metastases. The US Food and Drug Administration (FDA)-approved drugs decitabine and azacitidine had similar effects, likely because they prevent large-scale changes in gene activity by inhibiting enzymes known as DNA methyltransferases.

Combining decitabine or azacitidine treatment with anti-TIGIT or anti-KLRG1 antibodies was particularly effective in preventing NK cells becoming involved in the spread of cancer metastasis, said the team.

Ewald concluded: “Combined with our observation that NK cells are abundant early responders to disseminated breast cancer cells, our data provide pre-clinical rationale for the concept of NK cell-directed immunotherapies in the adjuvant setting for breast cancer patients with high risk of metastatic recurrence.”