A team has found that a mutation in the ATAXIN-1 gene causes spinocerebellar ataxia type 1 (SCA1), presenting a drug target for the condition. 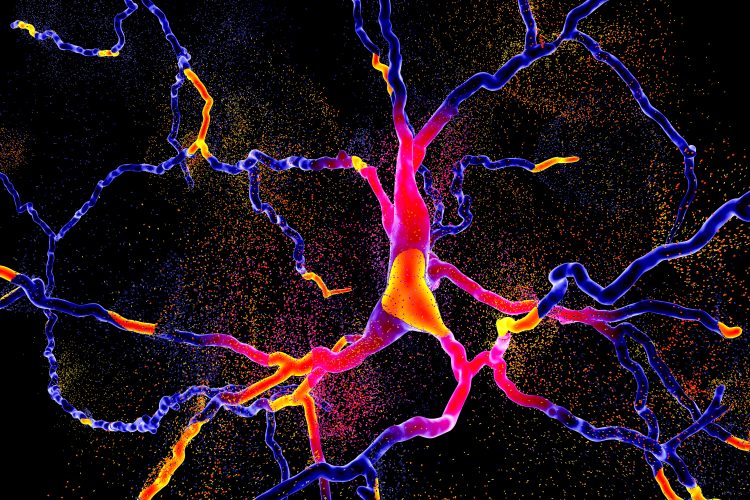 New research has shown that a mutation in the ATAXIN-1 gene leads to accumulation of the Ataxin-1 (ATXN1) protein in brain cells and is the root cause of a rare genetic neurodegenerative disease known as spinocerebellar ataxia type 1 (SCA1).

Until now, how healthy cells maintain a precise level of ATXN1 has remained a mystery. The study led by researchers at Baylor College of Medicine and the Jan and Dan Duncan Neurological Research Institute at Texas Children’s Hospital, both US, revealed the novel mechanism that regulates ATXN1 levels.

“SCA1 is one of the adult-onset neurodegenerative diseases for which we know the genetic cause, in this case the gene ATXN1,” said Dr Huda Zoghbi at Baylor and Texas Children’s, corresponding author of the work and professor of molecular and human genetics, paediatrics and neuroscience. “When we identified the gene, we learned that mutations can cause the ATXN1 protein to remain in cells longer than normally. This is bad news for neurons as too much ATXN1 leads to their death.”

The researchers investigated a regulatory region known as 5-prime untranslated region (5’UTR), which is unusually long for the ATXN1 gene and found that it manages the protein so that it does not accumulate to reach toxic levels. The team focused on one regulatory element that seemed important because it is conserved in many species. They discovered that this short piece could regulate ATXN1 levels.

“The most exciting part of our findings was that we could reduce some of the symptoms of SCA1 in the animal models,” Nitschke said. “Although we only lowered the levels of ATXN1 by about 25 percent, the mice significantly improved their movements. This result strongly supports further studies to explore the effectiveness of this approach to treat the human condition.”

According to the researchers, the findings offer the possibility of developing treatments that could improve the condition, for which there is currently no cure.

The findings were published in Genes & Development.