Following their success in organoid systems, two drug candidates are now to be administered to ferrets and tested against COVID-19. 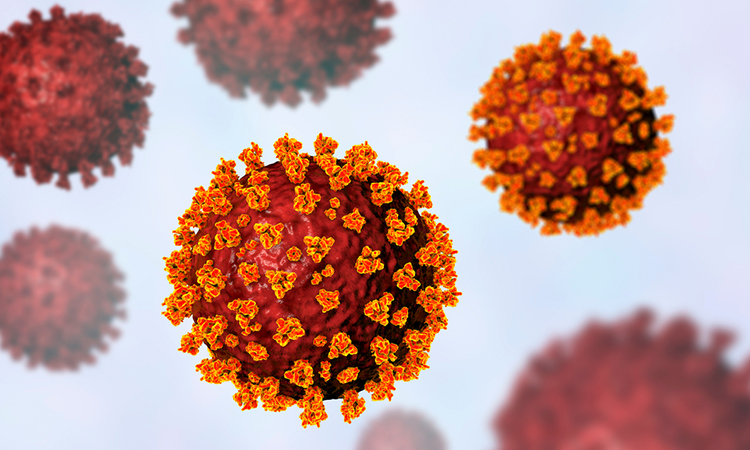 An Australian-based biotech company has announced positive, dose-dependent reductions against SARS-CoV-2 infection, the virus that causes COVID-19, following treatment with two anti-infective drug candidates, RECCE® 327 and RECCE® 529 (R327 and R529). Recce Pharmaceuticals, which developed the candidates, says it will be advancing the compounds to in vivo studies in ferrets in a US study.

In a separate study, R327 and R529 indicated an excellent toxicity profile with less than 0.25 percent effect on Vero (monkey) cells at the concentrations tested.

The biotech says that the data indicates concentration-dependent reductions from baseline of the SARS-CoV-2 virus by the candidates as compared to a control group in an ex vivo respiratory organoid model system.

Recce Pharmaceuticals says that this data reinforces the potential of these compounds to be effective against not only a broad range of superbug bacteria, but viral pathogens as well since their proposed to work as a ‘master key’ attracted to the proteins found in bacterial cell membranes and viral capsids then weakening or ‘unlocking’ the cell wall resulting in the rupture of bacterial cells and enveloped viruses.

“We are very pleased with the anti-viral activity against SARS-CoV-2 demonstrated by our two compounds, R327 and R529 in vitro and look forward to further success in the forthcoming ferret model studies,” said Non-Executive Chairman Dr John Prendergast. “As COVID-19 infections and mortalities continue to rise, an effective treatment is critical. Recce’s anti-infective technology is striving to address the global health problem of emerging viral pathogens.”

If a separate study of R327 against COVID-19 in Australia is successful, it is expected to assess administration by intravascular administration, providing optimum administration route and dose/concentration for potential human COVID-19 therapy.

The ferret study is expected to begin this month and be completed prior to the end of 2020. The drugs will be administered intranasally to target viral infection in the airways/lungs.