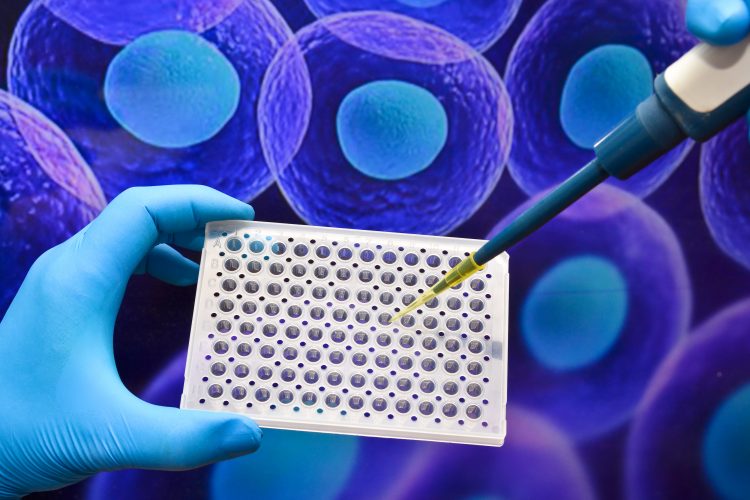 “Cellular stress resistance appears to be a common feature of long-lived organisms, such as invertebrates and mice,” said the paper’s lead author Dr David Lombard, associate professor of pathology at the University of Michigan (U-M) and part of a multidisciplinary group at U-M’s Paul F. Glenn Center for Aging.

In recent research, Dr Richard Miller, Lombard’s colleague at U-M and fellow study author, identified several promising drugs that extended the lifespan of mice in a longevity study. These included the oncology drug rapamycin and acarbose, a diabetes drug.

In the new study published in Science Advances, the researchers used HTS to simultaneously examine hundreds of compounds and reduce the time and cost of studies in mice.

In this paper, the team exposed mouse tail fibroblasts to three types of environmental stress: a toxic herbicide called paraquat, the heavy metal cadmium and methyl methansulfonate, which damages DNA. After treatment with more than 4500 compounds, the team identified hundreds of small molecules that conferred some degree of protection against one or more of the stressors. The team narrowed this down to eight compounds and examined how they work at the molecular level.

Lombard explains that two candidates, AEG 3482 and cardamonin, appeared to activate the Nrf2/SKN-1 pathway which prior research has indicated helps cells resist stress. This pathway has also been implicated in the life-lengthening effects of several other interventions in Caenorhabditis elegans, a worm frequently used for aging studies, and can even extend the lifespan of male mice.

The authors did report that their HTS method has limitations. One example they give is that the previously identified rapamycin and acarbose did not protect against the stressors they used.

Lombard also cautioned that a lot more work needs to occur before the findings can be extrapolated to humans. He added that the promise of their approach is its ability to find interesting drugs that can then be further tested.

In a concluding comment, Lombard said: “I do not think any are ready for lifespan studies, but what we have identified is an interesting group of compounds that have some intriguing effects in cells and in invertebrates.”