Researchers use somatostatin to treat Alzheimer’s in mice

A team fused the peptide somatostatin to a brain transport protein and found it treated memory loss associated with Alzheimer’s in mice. 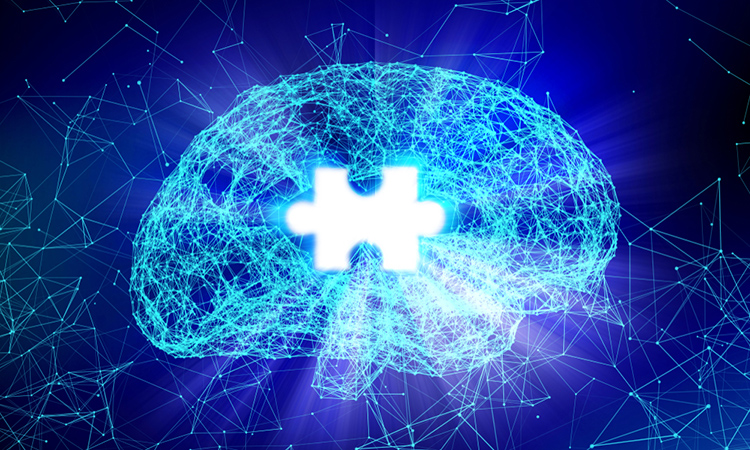 Researchers have developed a potential new treatment method that increases the body’s degradation of the building blocks that lead to peptide clumps which cause patients with Alzheimer’s disease to lose their memory. The study was conducted at Uppsala University, Sweden.

Previous research has shown that the peptide somatostatin, which was used by the researchers in the Uppsala group, can activate the body’s own degradation of amyloid-beta. However, it has not been possible to use somatostatin as a drug in the past because it has a very short half-life in the blood of only a few minutes and does not cross the blood-brain barrier into the brain where the aggregates are formed.

Testing the treatment in mice, the researchers found it degraded the building blocks from which these aggregates form before they have a chance to aggregate. This treatment method therefore reduced the formation of all types of aggregates.

The researchers saw the greatest effect in the mice’s hippocampus, the first part of the brain to be affected by Alzheimer’s disease.

“The fact that we have seen that the effect is most evident in the hippocampus in particular is very good. Our hope is that this method will be able to act in a very targeted way and have few side effects, which have been a problem in other studies,” said Assistant Professor Greta Hultqvist, who led the research study.

The study was conducted in mice, but the researchers believe that somatostatin would have the same effect in humans and that this type of treatment could be more effective than those trialled so far.

The results were published in Theranostics.