Researchers report that their LEAPS COV-19 peptides significantly improved survival in a murine model of COVID-19. 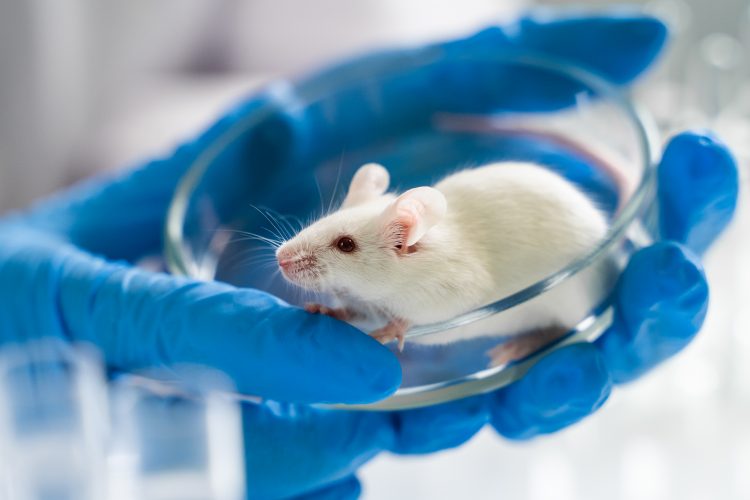 The LEAPS COV-19 peptide conjugates (peptides) are directed towards the nucleoprotein of SARS-CoV-2 and elicit cytolytic T-cell responses to infected cells. The T-cell response destroys the infected cells, reducing the rate of viral replication and viral load. They also stimulate immunomodulatory, anti-inflammatory responses that could prevent the cytokine storms which result in the deadliest symptoms of COVID-19 in people.

The team said the benefit of targeting the nucleoprotein, rather than the Spike (S) protein targeted by many antibody-based vaccines, is that it is less variable between viral strains and therefore less likely to mutate in response to antibodies elicited by prior infection or other vaccines.

In their testing of the LEAPS COV-19 peptides, scientists at the University of Georgia Center for Vaccines and Immunology, US, conducted a challenge study in transgenic mice expressing the human angiotensin-converting enzyme 2 (hACE2) receptor which SARS-CoV-2 uses to infect cells. The team administered a dose of the virus sufficient to cause death in all animals within eight days. The mice were then either treated with the therapeutic peptides one day after infection or left untreated as a control.

40 percent of the mice treated with the LEAPS COV-19 peptides were alive, recovering and regained lost weight, recovering more than 90 percent of their starting weight, by the study’s end. In contrast, mice in the two control groups lost 20 percent or more of their body weight by day eight and all of them died. The success of this therapy was statistically significant at 95 percent.

In another study, where LEAPS was used as a prophylactic vaccine, more of the mice survived the infection when treated; however, the result was less statistically significant. In this study, the hACE2 transgenic mice were dosed twice with the LEAPS peptides 28 and 14 days prior to being challenged with a lethal dose of SARS-CoV-2 virus.

“We are highly encouraged by these results, which clearly show our LEAPS COV-19 peptides produced a survival benefit in a very credible animal model, which mimics the virus’ effects in humans. A critical benefit of LEAPS’s mechanism of action is its focus on highly conserved portions within the nucleoprotein of the virus. This may become very important as mutations in SARS-CoV-2 that could limit a vaccine or treatment induced protection have already been reported. While LEAPS can potentially work as a vaccine, the greater need though is to provide better treatment for the acute disease stage and also for the longer-term complications of the virus. Helping those patients is our goal,” stated CEL-SCI Chief Executive Officer, Geert Kersten.

Dr Daniel Zimmerman, Senior Vice President of Research Cellular Immunology at CEL-SCI Corporation and discoverer of the LEAPS technology added: “Based on prior animal studies we also know that LEAPS peptides can reduce inflammation and cytokine storm. We think it is likely to have a similar effect on the cytokine storm that causes severe systemic COVID-19 disease. Our next step is to leverage the findings from these two animal studies into future studies that will optimise treatment dosing and test additional LEAPS peptides as a therapy.”

According to the team, the LEAPS technology could be used to develop immunotherapeutic products for a wide range of diseases – including cancers, allergic asthma, Alzheimer’s and autoimmune conditions – so long as the sequence of target antigen peptides are known. Alongside the SARS-CoV-2 pipeline, the company said it is also being used to develop a therapeutic vaccine for rheumatoid arthritis.

CEL-SCI Corporation, University of Georgia Center for Vaccines and Immunology