Scientists suggest that research using XPSCs, an intermediate form of embryonic stem cell, could help accelerate the development of stem cell-derived tissues and organs for transplantation. 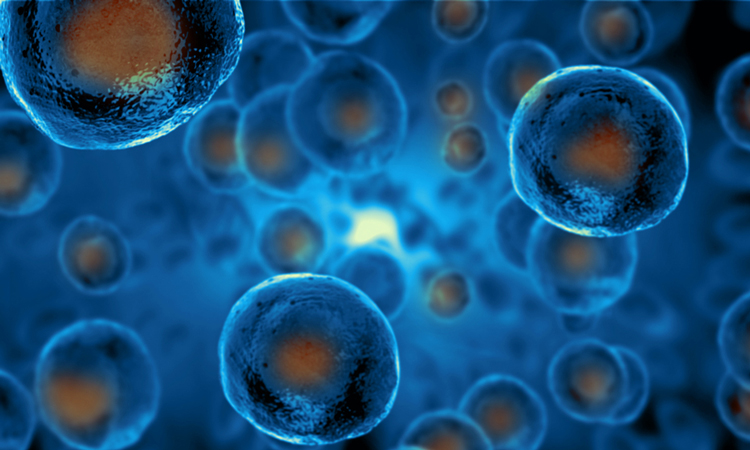 Researchers have derived a new “intermediate” embryonic stem cell type that can both contribute to the formation of chimeras in vivo and create primordial germ cells (the precursors to sperm and eggs) in vitro.

The team suggest their novel pluripotent stem cells (PSCs), dubbed XPSCs in the study published in Cell Stem Cell, could lead to a host of advances in basic biology, regenerative medicine and reproductive technology.

The study leader, Dr Jun Wu, assistant professor of molecular biology at University of Texas Southwestern (UT Southwestern), US, and a Virginia Murchison Linthicum Scholar in Medical Research, explained that cells in very early embryos have a range of distinct pluripotency programmes, which allow them to create the various tissue types in the body.

According to Wu, a lot of research has gone into developing and characterising either “naïve” embryonic stem cells (those about four days post-fertilisation in mice) and “primed” epiblast stem cells (about seven days post-fertilisation in mice, shortly after the embryo implants into the uterus), but little progress had been made for PSCs that exist between these two stages.

In their study, the research team successfully created XPSCs from mice, horses and humans by culturing cells from embryos in a mixture of chemicals and growth factors that activate all three pathways. According to the paper, these XPSCs were extremely stable in culture and able to multiply without developing any further for approximately two years.

In their experiments the team showed how the cells could directly differentiating into primordial germ cells, make intraspecies and interspecies chimeras.

In their intraspecies mouse chimeras, the team injected XPSCs from mice of different coat colours into early mouse embryos and tracked their contributions to development using a fluorescent protein tag. When creating interspecies chimeras, the researchers injected horse XPSCs into early mouse embryos and tracked. In these chimeras, despite the fact that horses have a comparatively long gestational period, the researchers found that the horse cells contributed to organ development.

Wu stated that these results could eventually lead to an array of advances in both basic and applied research. For example, he said they could learn more about which gene signatures have been conserved through evolution by looking at gene activity in XPSCs from different species and interspecies chimeras. Examining the communication between cells in chimeras may also help scientists identify strategies that could be used to accelerate the development of tissues and organs from stem cells used for transplantation, said Wu. Additionally, using chimera-derived primordial germ cells to create sperm and eggs could aid in preserving endangered animal species and advancing infertility treatments.

“These XPSCs have enormous potential. Our study helps open the door to each of these possibilities,” concluded Wu.