Using CRISPR-Cas9, scientists have developed a new method for generating mouse lines for vaccine research in just a few weeks. 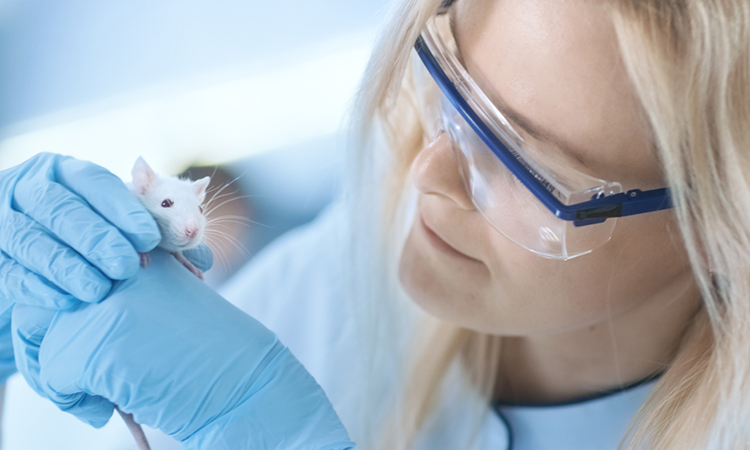 Researchers have developed a new method for generating mouse lines for pre-clinical vaccine evaluation that dramatically shortens the research timeline. The study was conducted at Massachusetts General Hospital (MGH), US.

According to the researchers, to develop vaccines and investigate human immune responses, scientists rely on a variety of animal models, including mice that can produce human antibodies through genetically engineered B-cell receptors. These mice, however, often take several years to develop, requiring a complicated process of genetic modification and careful breeding.

“The time it takes to generate these specialised mice has been a major factor in delaying vaccine development,” said Dr Facundo Batista, group leader. “With the recent advances in gene editing technology like CRISPR-Cas9, we knew there had to be a way to speed up this process significantly.”

To test this technology, the researchers engineered mice to have human B-cell receptors that are precursors to broadly neutralising HIV antibodies. These antibodies are known to be effective in combating HIV, but they are difficult to stimulate through vaccination. The precursors responded to an antigen currently being used in clinical HIV trials by generating broadly neutralising antibody-like mutations. The ability to quickly evaluate the ability of different antigens to active these precursors has the potential to significantly accelerate vaccine development.

The engineered B cells were not just capable of making high-quality antibodies; some became a specialised form of B cell known as memory B cells, which are used to maintain long-lasting immunity once antibodies are produced against a pathogen. The team say this means the mice can likely be used to quickly validate good candidate vaccines for HIV and other pathogens.

“This new technique may allow scientists studying vaccines and antibody evolution to tremendously speed up their research,” said Dr Xuesong Wang, co-first author on the paper.

The study was published in EMBO.