Researchers have revealed how the most severe cases of G6PD deficiency occur, which could help scientists design new drugs for the disease. 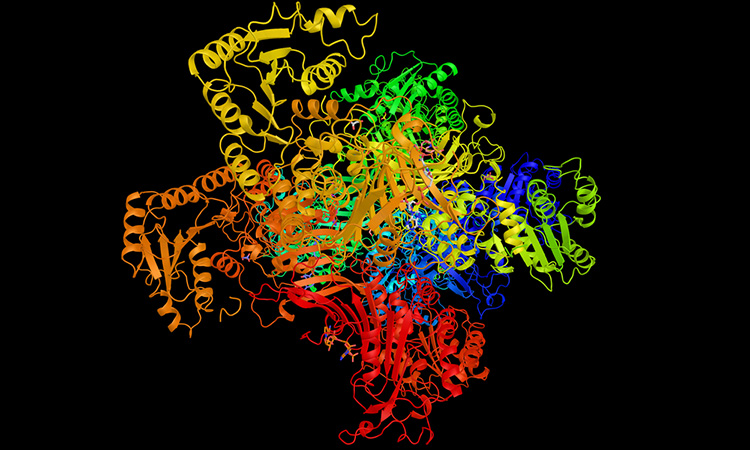 Researchers have uncovered the mechanism behind the most severe cases of glucose-6-phosphate dehydrogenase (G6PD) deficiency: a broken chain of amino acids that warps the shape of the condition’s namesake protein, G6PD. The study was conducted at the US Department of Energy’s SLAC National Accelerator Laboratory.

According to the researchers, in red blood cells, G6PD helps to remove more chemically reactive and potentially harmful oxygen molecules, such as hydrogen peroxide and convert them to water and other more inert by-products. If the G6PD protein is not working properly, red blood cells also stop working properly and can, in the worst cases, rupture.

Doctors have mostly been at a loss to treat the disease, especially in the most severe cases, known as Class I. “At the moment the treatment for these patients is blood transfusions,” said Stanford Professor Daria Mochly-Rosen, a senior author on the study.

Medical researchers have known for decades that upwards of 190 different mutations can lead to some forms of G6PD deficiency and they also worked out the structure of ordinary G6PD in various forms decades ago. The researchers have also made progress in identifying drugs that may treat some less-severe forms of the disease, known as Class II and III.

However the team say that those drugs do not work for Class I cases, which have proved especially confusing. Most of the mutations that lead to the most severe symptoms were known to occur in areas far away from the active site where it binds to substrate molecules for its enzyme reactions – the usual spot where such mutations would be thought to cause problems.

The research group started with X-ray crystallography studies of four forms of G6PD associated with the worst G6PD-deficiency symptoms. The team found that even though the mutations are far from G6PD’s active site, they break up connections in a chain of amino acids that help to stabilise the protein. They explain that this has a domino effect on the whole protein molecule – it bends and a molecular arm that should help molecules bind to G6PD’s active site instead moves around unpredictably. The team confirmed aspects of those results with a mixture of other techniques, including small angle X-ray scattering, computer simulations and cryogenic electron microscopy.

The results show for the first time how the most severe cases of G6PD deficiency work at the molecular level and could help researchers design new drugs to treat the disease.

“It has been some time we have been working on this,” said Professor Soichi Wakatsuki, who led the study. “There is no cure so far, but this could pave the way for new therapeutics.”