A single vaccination with a mutated Leptospira bacteria prevented rodent models from developing leptospirosis, the most fatal type of zoonotic disease worldwide. 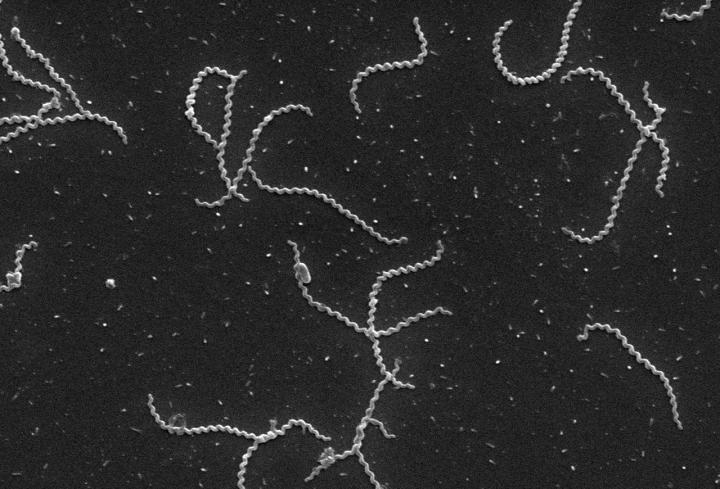 A single-dose attenuated vaccine was able to protect mice and hamsters against 13 disease-causing species of Leptospira bacteria. According to the investigators, their findings take them one step closer to achieving the holy grail for the field; an effective vaccine that protects against the many Leptospira species that cause human and animal disease.

Leptospirosis is infection with Leptospira bacteria and is the leading zoonotic disease in terms of morbidity and mortality worldwide. Two examples of life-threatening human conditions caused by leptospirosis are Weil’s disease, which is fatal in 10 percent of cases, and lung haemorrhage, where 50 percent of patients die.

A broad range of mammals, including rats, harbour Leptospira bacteria in their kidneys and release them into the environment through their urine. Humans and animals can then get infected after contact with contaminated water or soil. In addition to having a major impact on the health of vulnerable human populations, leptospirosis is an economically important animal health problem.

Therefore, a vaccine that could prevent the spread of Leptospira bacteria is highly desirable. However, the diversity of the Leptospira family, which includes 64 species with 300 different serovars (varieties), makes developing a vaccine challenging. To create a universal vaccine, researchers need to find a common feature of the bacteria that will trigger an immune response.

“We have recently identified a novel protein called FcpA in the flagella of Leptospira which enables it to move and penetrate human and animal tissues,” commented the study’s first author, Elsio Wunder Jr, Associate Research Scientist in Epidemiology (Microbial Diseases) at Yale School of Public Health, Yale University, US. “With this study, we wanted to see whether using engineered Leptospira, that lacks a functional FcpA molecule, has the potential for a vaccine that could provide major public health benefit.”

In their study, the team administered mutated FcpA Leptospira as an attenuated vaccine to hamsters and mice. After vaccination, it disseminated throughout the bodies of the animals before being cleared. In hamsters, the mutated bacteria was undetectable in the kidney tissue or blood within seven days, the same took two weeks in the mice. The team concluded from this that the mutated virus can effectively act as an attenuated vaccine, as it was cleared before it caused disease or death.

To test the protection afforded by the attenuated vaccine, they compared a single dose of the mutant Leptospira and to heat-killed Leptospira to see whether they could prevent infection and disease by a range of similar and different serovars. According to the authors of the study, immunisation with the heat-killed vaccine gave partial protection against similar serovars but not against different serovars of Leptospira. On the other hand, the attenuated vaccine provided cross-protection against serovars belonging to three different species of Leptospira, which encompass the majority of serovars of importance to human and animal health.

Further analysis of the mice and hamsters after vaccination showed that they generated antibodies that recognised a wide range of proteins across the different species of Leptospira.

Further analysis of the antibody response also identified 41 different proteins that could be targets for future vaccines, 70 percent of which looked similar across all 13 disease-causing species of Leptospira studied, suggesting they are likely to be important to the microbes’ survival.

“In this proof-of-concept study, we have shown that a universal leptospirosis vaccine candidate can prevent both death and kidney colonisation in animal models. These findings take us one step closer to achieving the holy grail for the field, which is an effective vaccine that protects against the many Leptospira species and can be deployed as a broad solution to the human and animal health challenge caused by leptospirosis,” concluded Albert Ko, Department Chair and Professor of Epidemiology (Microbial Diseases) at Yale School of Public Health and an author of the study.

Discovering the mechanisms of antibiotic resistance could lead to better drugs…