Researchers have uncovered a flaw in lab models used to study the human blood-brain barrier and a potential strategy to correct the error. 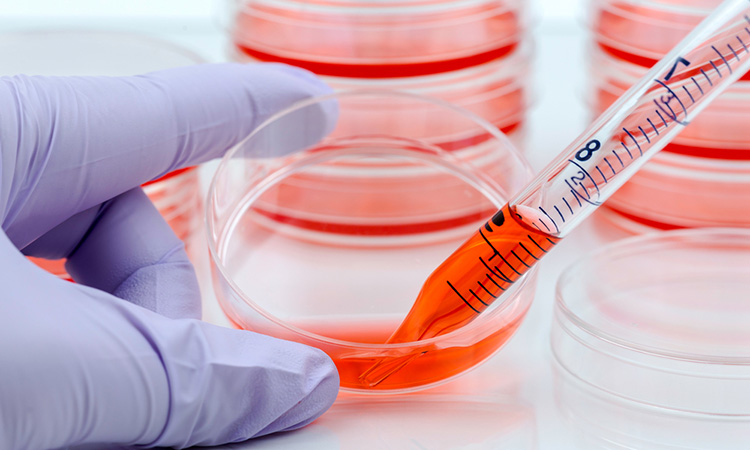 A new study has revealed a critical flaw in lab models used to study the human blood-brain barrier. The research was conducted at Columbia University Vagelos College of Physicians and Surgeons and Weill Cornell Medicine, both US.

The team discovered a possible way to correct the error, raising hopes of creating a more accurate model of the human blood-brain barrier for studying certain neurological diseases and developing drugs that can cross it.

The in vitro human blood-brain barrier model, developed in 2012, is made by coaxing differentiated adult cells, such as skin cells, into stem cells that behave like embryonic stem cells. These induced pluripotent stem cells (iPSCs) can then be transformed into mature cells of almost any type – including a type of endothelial cell that lines the blood vessels of the brain and spinal cord and forms a unique barrier that normally restricts the entry of potentially dangerous substances, antibodies and immune cells from the bloodstream into the brain.

Agalliu previously noticed that these induced human “brain microvascular endothelial cells,” produced using the published approach in 2012, did not behave like normal endothelial cells in the human brain.

Using bulk and single-cell RNA sequencing of the cells, the researchers’ analysis revealed that the supposed human brain endothelial cells were missing several key proteins found in natural endothelial cells and had more in common with a completely different type of cell (epithelial) that is normally not found in the brain.

The team also identified three genes that, when activated within iPSCs, lead to the creation of cells that behave more like real endothelial cells. However, more work is still needed, Agalliu said, to create endothelial cells that produce a reliable model of the human blood-brain barrier. His team is working to address this problem.

“The misidentification of human brain endothelial cells may be an issue for other types of cells made from iPSCs such as astrocytes or pericytes that form the neurovascular unit,” Agalliu said. The protocols to generate these cells were created before the advent of single-cell technologies that are better at uncovering a cell’s identity. “Cell misidentification remains a major problem that needs to be addressed in the scientific community in order to develop cells that mirror those found in the human brain. This will allow us to use these cells to study the role of genetic risk factors for neurological disorders and develop drug therapies that target the correct cells that contribute to the blood-brain barrier.”