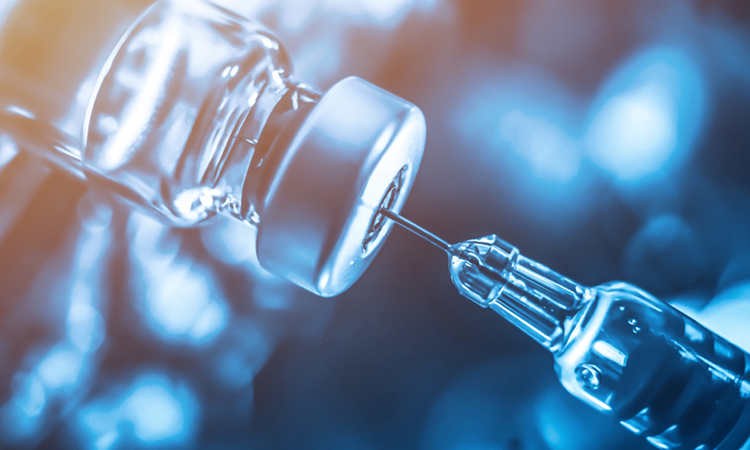 A promising new COVID-19 vaccine candidate that utilises nanotechnology has shown strong efficacy in pre-clinical disease models. The vaccine was developed by researchers at the Cleveland Clinic’s Global Center for Pathogen Research & Human Health, US.

According to the researchers, the vaccine produced potent neutralising antibodies among pre-clinical models and also prevented infection and disease symptoms in the face of exposure to SARS-CoV-2.

“Our vaccine candidate delivers antigens to trigger an immune response via nanoparticles engineered from ferritin – a protein found in almost all living organisms,” said Dr Jae Jung, co-senior author on the study. “This protein is an attractive biomaterial for vaccine and drug delivery for many reasons, including that it does not require strict temperature control.”

The researchers say that other benefits of the protein nanoparticles include minimising cellular damage and providing stronger immunity at lower doses than traditional protein subunit vaccines against other viruses, like influenza.

The team’s vaccine uses the ferritin nanoparticles to deliver tiny, weakened fragments from the region of the SARS-CoV-2 Spike (S) protein that selectively binds to the human entry point for the virus – the receptor-binding domain (RBD). When the SARS-CoV-2 RBD binds with the human protein called angiotensin-converting enzyme 2 (ACE2), the virus can enter host cells and begin to replicate.

After the second booster, all models produced strong neutralising antibodies. The team say that this suggests repeated exposure to the RBD antigen successfully prepared the immune system to rapidly fight the virus.

A few days after the second booster (31 days after the initial vaccine dose), the researchers exposed the models to high concentrations of SARS-CoV-2. Compared to the placebo group that received adjuvant-only vaccines, those that received the RBD-nanoparticle vaccine were better protected from clinical symptoms and lung damage associated with infection.

According to the researchers, combination intramuscular and intranasal immunisation showed more potent protective immunity and faster viral clearance than intramuscular immunisation alone. Both were significantly more effective than the adjuvant-only inoculation.

While ferritin nanoparticles are well-characterised for their strong temperature and chemical stability, suggesting the RBD-nanoparticle vaccine may also be thermostable, the researchers say future investigations will be necessary to validate this.

The new findings were published in mBio.