Structure of protein that triggers neurodegeneration isolated and analysed

Using X-ray crystallography and cryo-electron microscopy, researchers have elucidated the structure of the SARM1 protein, a target for neurodegeneration. 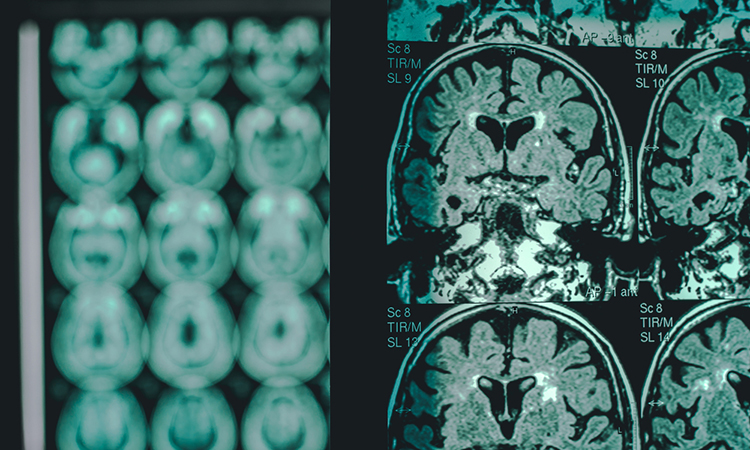 A team of researchers has identified an attractive new therapeutic target for neurodegenerative disorders such as Parkinson’s and Alzheimer’s disease. An international collaboration, co-led by University of Queensland, Australia, researchers, has isolated and analysed the structure and function of a protein found in the brain’s nerve fibres called SARM1.

According to the researchers, the protein is activated when nerve fibres are damaged by injury, disease or as a side effect of certain drugs.

“After a damaging incident occurs, this protein often induces a form of nerve fibre degeneration – known as axon degeneration – a ‘self-destruct’ mechanism of sorts,” said Dr Jeff Nanson, one of the lead researchers from the study. “This is a key pathological feature of many terrible neurodegenerative diseases, such as Parkinson’s and Alzheimer’s disease and also amyotrophic lateral sclerosis (ALS), traumatic brain injury and glaucoma. There are currently no treatments to prevent this nerve fibre degeneration, but now we know that SARM1 is triggering a cascade of degeneration we can develop future drugs to precisely target this protein. This work will hopefully help design new inhibiting drugs that could stop this process in its tracks.”

The researchers analysed the structure of the protein and defined its three-dimensional (3D) shape using X-ray crystallography and cryo-electron microscopy.

“With X-ray crystallography, we make proteins grow into crystals and then shoot X-rays at the crystals to get diffraction,” said Professor Bostjan Kobe, another of the lead researchers. “And with cryo-electron microscopy, we freeze small layers of solution and then visualise protein particles by a beam of electrons. The resulting 3D images of SARM1’s ring-like structure were simply beautiful and truly allowed us to investigate its purpose and function.”

The researchers hope that the discovery is the start of a revolution in treatments for neurodegenerative disorders.

“It is time we had effective treatments for these devastating disorders,” Nanson said. “We know that these types of diseases are strongly related to age, so in the context of an ageing population here in Australia and globally, these diseases are likely to increase. It is incredibly important that we understand how they work and develop effective treatments.”