A new imaging technique for photoreceptors has been developed by selectively blocking light used to observe the eye. 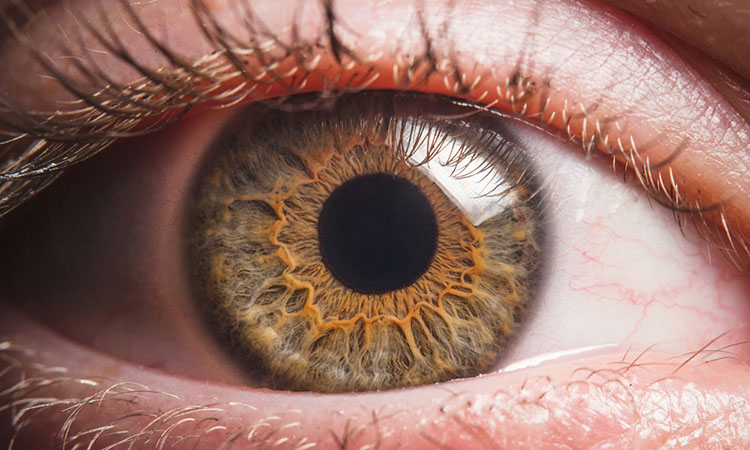 A team has non-invasively visualised the light-sensing cells in the back of the eye, known as photoreceptors, in greater detail than ever before. The researchers, led by scientists at the US National Eye Institute (NEI), report how they improved imaging resolution by a third by selectively blocking the light used to image the eye.

According to the team, the achievement is the latest in an evolving strategy to monitor cell changes in retinal tissue that, in turn, will help identify new ways to treat and prevent vision loss from diseases such as age-related macular degeneration, a leading cause of blindness in people age 65 and older.

“Better imaging resolution will enable better tracking of degenerative changes that occur in retinal tissue. The goal of our research is to discern disease-related changes at the cellular level over time, possibly enabling much earlier detection of disease,” said the study’s lead investigator, Dr Johnny Tam.

The two types of photoreceptors, called cones and rods, vary in size and density across the retina. Cone photoreceptors, while larger than rods, are harder to visualise when they are more tightly packed together as they are in the fovea, the region of the retina responsible for the highest level of visual acuity and colour discrimination. The entire landscape of cones and rods is referred to as the photoreceptor mosaic. 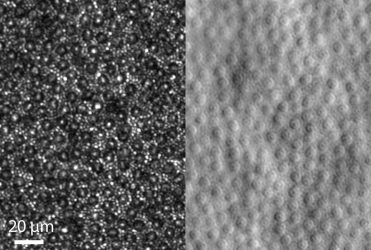 Advanced imaging systems are widely used for observing retinal tissue and are essential tools for diagnosing and studying retinal diseases. Even with adaptive optics retinal imaging, a technique that compensates for light distortions using deformable mirrors and computer-driven algorithms, there are still some areas of the photoreceptor mosaic that are challenging to image, the team say.

“Sometimes rods are hard to image because they are so small,” said first author of the paper, Dr Rongwen Lu. “By eliminating some of the light in the system, it actually makes it easier to see the rods. So in this case, less is more.”

By blocking the light that illuminates the eye in the middle of the beam, to create a ring of light (rather than a disk), the researchers improved the transverse resolution (across the mosaic). However, that came at the expense of axial resolution (mosaic depth). To compensate, the team blocked the light coming back from the eye using a super small pinhole, called a sub-Airy disk, which recovers the axial resolution that would have been lost using the ring of light alone.

Combining the ring illumination with the sub-Airy disk imaging results in the best visualisation. The tweaked technique yields about a 33 percent increase in resolution, which made it much easier to see rods, as well as subcellular details within cones.

The results were published in Optica.