Deactivating gene could boost immunotherapy for head and neck cancer 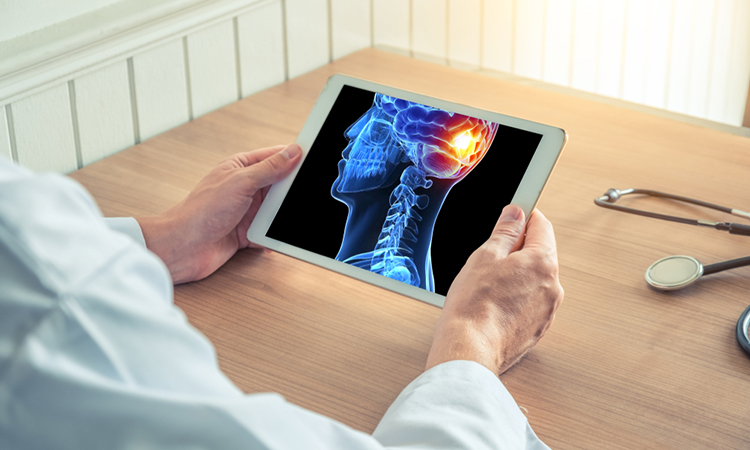 By targeting an enzyme that plays a key role in head and neck cancer cells, researchers were able to significantly slow the growth and spread of tumours in mice and enhance the effectiveness of an immunotherapy to which these types of cancers often become resistant. The study was conducted at the University of California, Los Angeles (UCLA) School of Dentistry, US.

According to the team, these findings could help researchers develop more refined approaches to combatting highly invasive head and neck squamous cell cancers, which primarily affect the mouth, nose and throat.

The research team demonstrated that by targeting a vulnerability in the cellular process of tumour duplication and immunity, they could affect tumour cells’ response to immunotherapy.

The enzyme they focused on, KDM4A, is an epigenetic factor – a molecule that regulates gene expression, silencing some genes in cells and activating others. In squamous cell head and neck cancers, overexpression of KDM4A promotes gene expression associated with cancer cell replication and spread.

The team say that tumour cells can spread undetected by the immune system and without surveillance can metastasise to lymph nodes or other parts of the body. In this instance, tumour cells that develop in the epithelial layer that lines the structures of the head and neck can turn into head and neck squamous cell carcinoma.

The researchers wondered what would happen if the signalling pathways for cancer replication were disrupted.

“We know that the KDM4A gene plays a critical role in cancer cell replication and spread, so we focused our study on removing this gene to see if we would get an opposite response,” said Professor Cun-Yu Wang, the study’s corresponding author.

By removing the KDM4A gene in mouse models, the researchers witnessed a notable decrease in squamous cell carcinomas and far less metastasis of cancer to the lymph nodes – a precursor to the spread of the disease throughout the body. They also discovered that the KDM4A’s removal also led to the recruitment and activation of the body’s infection-fighting T cells, which killed cancer cells and stimulated inherent tumour immunity.

They then sought to uncover why the squamous carcinoma cells had such a poor response to immunotherapy treatment. In another set of mouse models, they again removed KDM4A and introduced a PD-1 blockade, which signals immunotherapy drugs to attack cancer cells. The combination of immunotherapy and KDM4A removal further decreased squamous cell cancer growth and lymph node metastasis.

Next, the researchers tested whether a small-molecule inhibitor of KDM4A could improve the efficacy of the original PD-1 blockade-based immunotherapy. They found that the inhibitor also significantly helped remove cancer stem cells, which are associated with cancer relapse.

The team say their findings hold promise for the development of more specific inhibitors for KDM4A and more effective cancer immunotherapies.

The findings are published in Molecular Cell.